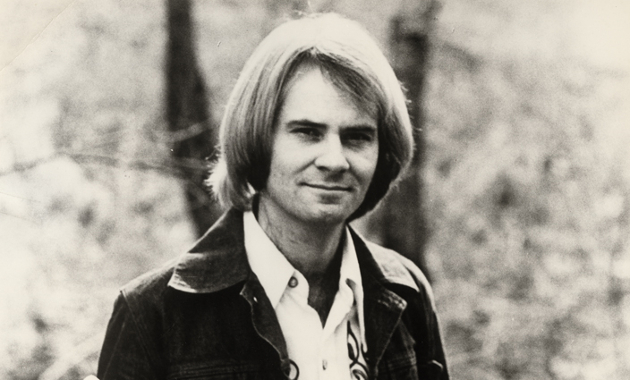 Grammy Award winning songwriter and performer Kenny O’Dell passed away on Wednesday (3-28) at the age of 73. A prolific songwriter who was also a strong advocate for the craft, he wrote such memorable country standards as 1973’s  “Behind Closed Doors” made popular by Charlie Rich, and the #1 “Mama He’s Crazy” recorded by The Judds in 1984. He also had a Top 10 hit of his own with 1978’s “Let’s Shake Hands and Come Out Lovin'”, and penned songs for Dottie West, Loretta Lynn, Mac Davis, Tom Jones, Sammi Smith, Charley Pride, Tanya Tucker, Kenny Rogers, and others.

But it was “Behind Closed Doors” that would bring Kenny O’Dell his greatest recognition. The song is an undisputed country music and American standard. It won both Single of the Year and Song of the Year at both the CMA and ACM Awards in 1973, with the Song of the Year distinctions going directly to O’Dell. It also won the Grammy Award for Best Country Song in 1973. According to BMI, “Behind Closed Doors” ranks among the Top 50 most-played songs in country music history.

Born Kenneth Guy Gist, Jr. in Antlers, Oklahoma on June 21, 1944, he later changed his name to O’Dell because it was easier to pronounce, but he would use his given name often when writing soft rock songs later in his career. O’Dell was an enterprising young man who started writing songs at the age of 13, and launched his own record label called Mar-Kay after graduating high school. He would move to Nashville in 1969 and first started working for the publishing company House of Gold and began running the company for Bobby Goldsboro.

Kenny O’Dell became well-respected in Nashville from his work with the Nashville Songwriters Association International (NSAI), serving on the Board of Directors for many years, and advocating for the rights of songwriters around the world—an issue that has come to greater prominence in the streaming era. O’Dell won NSAI Songwriter of the Year award in 1984, and was inducted into the Nashville Songwriters Hall of Fame in 1996.

O’Dell’s wife, Corki Casey O’Dell, was a Nashville guitarist and singer who passed away in 2017.