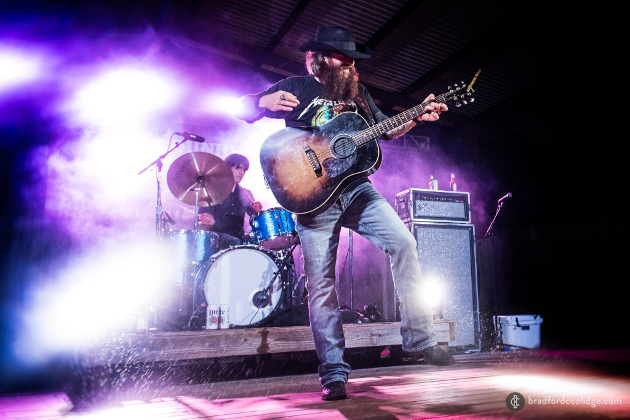 Veteran’s Day 2017 (11-11) saw Cody Jinks in Boerne, TX near San Antonio, playing to a capacity crowd at The Roundup, with a special tribute to veterans, and for a hero who recently made national headlines.

The guests of honor for the night were service members from VFW Post 688 in Boerne, with members of Cody’s fan club known as The Flockers purchasing VIP tables for the veterans and their families, and the event helping to raise funds for the local VFW chapter.

The show was also attended by Johnnie Langendorff, who you may remember as the lanky cowboy that drove by the massacre occurring at the First Baptist Church of Sutherland Springs two weeks ago, saw Stephen Willeford exchanging gunfire with the suspect, and eventually picked up Willeford and pursued the gunman until the gunman crashed and police arrived. Cody Jinks met with Johnnie Langendorff and his girlfriend during the event.

Cody Jinks played the show in Boerne en route to the Sonic Ranch in West Texas where he is currently recording his new album. It is the same location Jinks recorded his previous two albums, including Adobe Sessions, which is named for one of the recording complex’s studios. Frequent touring buddy Whitey Morgan also recorded his last album at the location (aptly named Sonic Ranch), and the latest album from the Turnpike Troubadours was also was partly recorded there. New projects from both Cody Jinks and Whitey Morgan are expected in 2018.

Photos below and reporting from the event are by Brad Coolidge, who can be found on Instagram and Twitter. 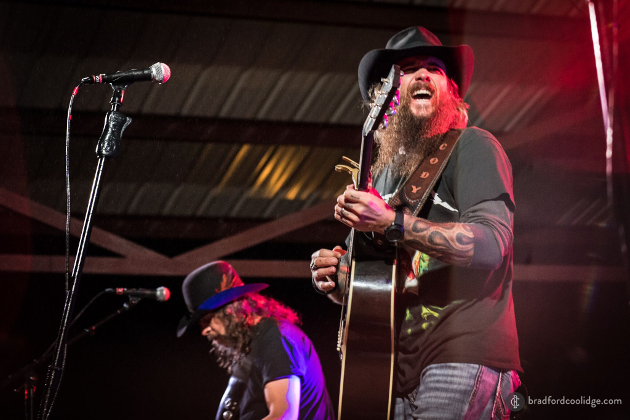 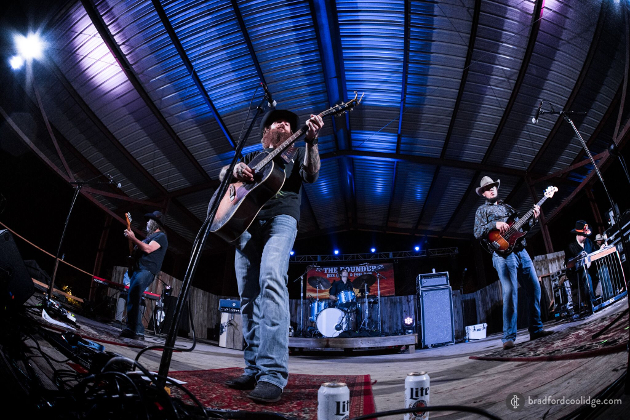 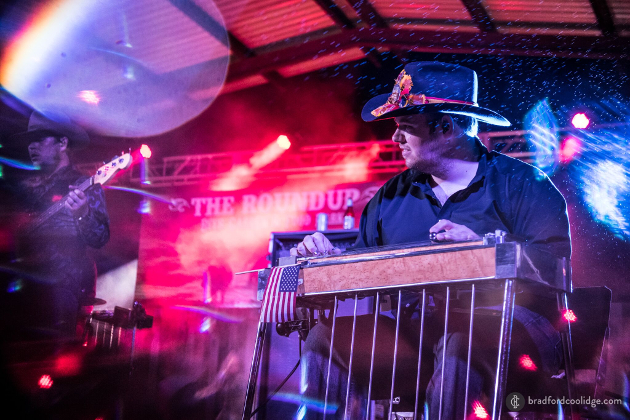 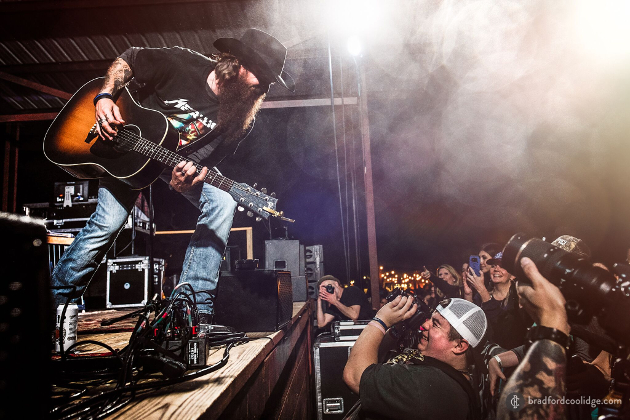 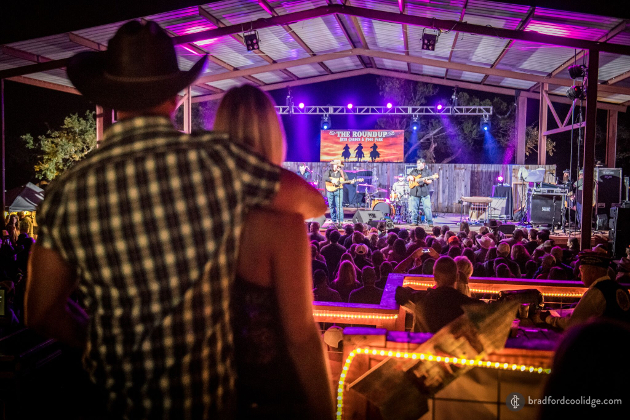 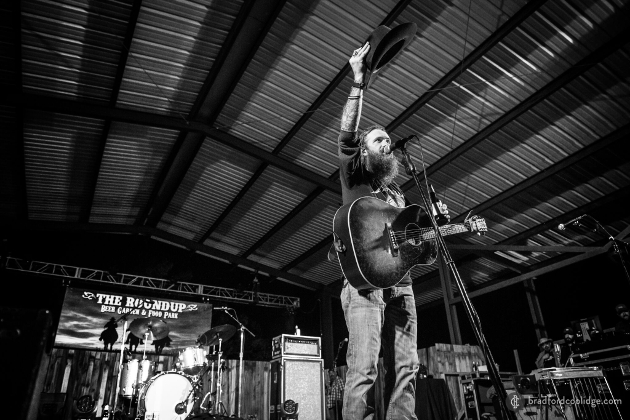