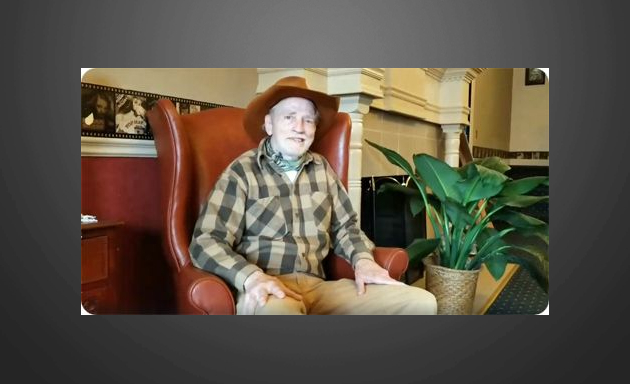 Beloved and influential country music songwriter Phil Thomas passed away Saturday, January 5th. With prominent songs recorded by artists such as Johnny Paycheck, George Strait, Randy Travis, Alabama, Barbara Mandrell, and more, his fingerprints are all over the sound and style of country music from the late 70’s into the early 2000’s. He was 74-years-old.

Though the list of Phil Thomas’s songwriting credits is vast, most would start with the songs that helped make Johnny Paycheck famous, most notably the ode to Coors beer “Colorado Kool-Aid,” which comprised the flip side to Paycheck’s mega-hit “Take This Job and Shove It.” Thomas also penned Paycheck’s “Me and the I.R.S.”—another B-side which became a hit in itself.

But it was Gene Watson’s Top 10 “Drinkin’ My Way Back Home” from 1983 that gave Phil Thomas his greatest songwriting success, while he penned a number of other signature songs that populated many 80’s country records, including Mel McDaniel’s “Now You’re Talkin'” and “Most Of All I Remember You,” Tari Hensley’s “Hard Baby to Rock,” Barbara Mandrell’s “Mirror, Mirror,” and Randy Travis’s “My Heart Cracked (But It Did Not Break)” and “Anything.”

Phil Thomas carried his success with album cuts into the 90’s with “Baby Your Baby,” which appeared on the Pure Country soundtrack sung by George Strait, and even into the early 2000’s, landing a cut with Montgomery Gentry with “Black Jack Fletcher and Mississippi Sam” on the 2001 album Carrying On.

Born Phil Sydney Thomas in Tupelo, Mississippi in 1944 to a poor family, and raised in Memphis, Tennessee in the Lauderdale Courts neighborhood, songwriting was not Phil Thomas’s first passion. After a stint in the army as a member of the 101st Airborne Division, he became a starting quarterback at both Oklahoma State and Mississippi State in college, and was scouted in the NFL by the Washington Redskins. Eventually he became a high school football coach, but was encouraged by his first wife to indulge his passion for storytelling, and signed on with Bill Hall as a staff songwriter in Nashville starting in 1978, and stayed with the company all the way up to 2001.

Phil Thomas was celebrated for his humor, and is survived by his daughter Kori Plunkett, who has worked as a DJ on WMLR in Tennessee, daughter Brandi Warden who is the wife of Austin musician Monte Warden, as well as his current wife Hunny, stepson Tony Pruitt, and grandchildren Van, Sam and Brooks. He will be buried in a private ceremony in Perry County, Tennessee.