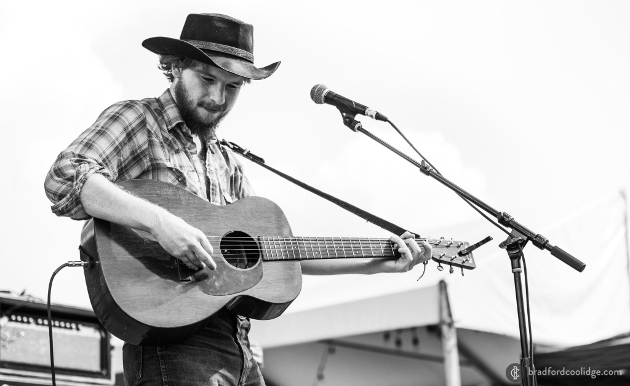 Throwback country and folk singer Colter Wall is currently traversing the European continent bringing his one-in-a-million voice and roots revivalist music to the Old World, and then he will be returning to North America come April to perform the music from his latest album Songs of the Plains to appreciative audiences.

Along with dates throughout the eastern United States, the South, Midwest, and interior West, Colter Wall has also just announced he will be embarking on a co-headlining tour with The Wood Brothers come late summer and early fall, starting on the West Coast. Only three dates have been made available so far, but more are promised to be on the way soon. This rounds out a full slate of shows for the Canadian native in 2019, including a stop in Ottawa in July. The new dates with The Wood Brothers will go on sale Friday, March 22nd at 10 a.m. local.

Adding the the “western” to “country” isn’t deprecated language when it comes to Colter Wall and his haunting voice that awakens the moan of the wind across the open Canadian plains, and the howl of the lone wolf burdened by lonesomeness and hunger. 2018’s Songs of the Plains was named a Saving Country Music Most Essential Album.