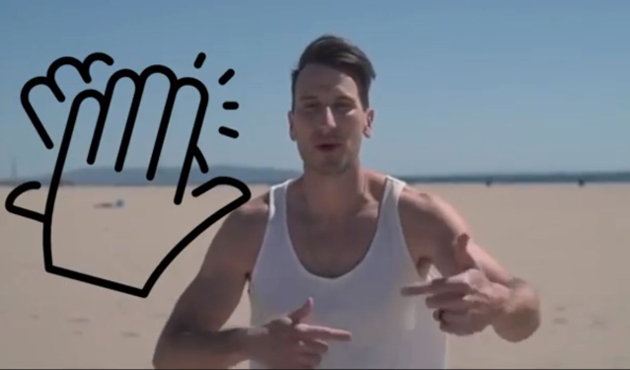 Neilsen recently released their 2019 diary book ratings for the Winter of 2019, and one of the biggest success stories for the period was country radio station 92.5 WBEE in Rochester, New York. Already #1 in their radio market, which is a success story in itself for a country station, WBEE saw significant market growth from the Fall of 2018 to the Winter of 2019 from an 8.1 share to an impressive 9.9. The radio station also saw strong growth in all of their key demographics, including 18-34 adults, 25-54 adults, and 25-54 women who make up country’s key demographic.

What does the radio station attribute this solid growth and continued market dominance to? In a recent interview with Country Aircheck, WBEE’s Vice President of Programming, Bob Barnett, says it wasn’t veering younger and more pop like many radio pundits might advise a radio station to do. Instead, the strategy was the exact opposite.

“We policed the excessive number of ‘snap tracks’ and drinking songs, and we were increasingly more selective over which new songs got added and exposed,” says the program director. “In addition, we re-introduced a number of older gold titles back into the mix to try and achieve a better ‘mainstream’ country music mix. Through late summer and fall, I felt like much of the new music coming in was all beginning to sound the same—and we were missing variety and depth—so, we adjusted the gold mix.”

WBEE’s Bob Barnett gambled on trying to build better songs and older songs into the radio station’s playlist—something counter-intuitive to the philosophy of many country radio station programmers—and it paid off. “It felt like the prevailing reaction from the team to this book was a combination of accomplishment and relief,” says Barnett.

Snap and clap tracks have become the hot commodity in country music recently as pointed out by country commentator Grady Smith in a recent viral video that has received over 3 million views. Snap tracks among many other factors have added to the “sameness” many people feel about today’s country music, and not just between different contemporary country songs, but between songs on other formats that also employ electronic beats as opposed to live drums.

Country traditionalist Tracy Byrd recently talked about this phenomenon in an interview with Taste of Country, where he recalled a recent conversation he had with some contemporary songwriters. “We started talking about the writing sessions that have gone to recently and they were telling me that there is actually a beat guy now who is purely there to tap out a beat on some computer pad. I couldn’t believe it. We used to have a guitar player for that. It was hilarious to me!”

Tracy Byrd, like many traditional country stars, is seeing a resurgence in interest and crowd size due to people seeking out the type of country music they used to hear. “I go out every night after the show and sit in my merch booth and sometimes, that meet-and-greet lasts longer than the show. Fans are telling me that they are not getting what they are craving in today’s country music, so they come and see guys like me to get their fix. I mean, our band features a steel guitar and a fiddle. Those things are hard to find these days.”

Rochester, NY’s WBEE-FM is owned by Entercom, which owns about 235 radio stations across the country. Being a bit smaller than iHeartMedia and Cumulus, they’ve given their local program director more autonomy on programming decisions which has led to a country radio station dominating in a non-traditional northern market. Though WBEE’s approach may not work for every station, it at least speaks to the idea of including some older songs in the more contemporary country mix, and keeping country unique as a format as opposed to just another radio station featuring snap tracks. Simply allowing program directors to test might work better in their specific market would likely result in more variety in country music.

WBEE’s success also speaks to a greater shift to more traditionally-sounding country building back into the mainstream, with Luke Combs finding incredible success over artists like Kane Brown and Florida Georgia Line, and George Strait’s “Every Little Honky Tonk Bar” marking one of his most successful radio singles in over six years.