Thursday, November 21st couldn’t have gone any worse for the Austin-based Texas music band Shane Smith and the Saints, aside from someone losing their life. As the band traveled to a gig at Cook’s Garage in Lubbock, passers by alerted them that their bus was on fire. They quickly pulled over near the town of Coleman, hopped out as quickly as they could, and proceeded to watch as flames not only demolishing the entire bus and trailer, but all their gear, merch, and personal items along with it (see new video below).

But as word trickled out to the public of what had happened, and the harrowing pictures got passed around the internet of the husk of what was left of their tour bus, Shane Smith and the Saints let it be known that the show would still go on, and go on it did. After renting an RV in nearby Brownwood, and putting out an all points bulletin for rented, begged, or borrowed equipment to be waiting there in Lubbock when they arrived, the band showed up in the same clothes they’d escaped the inferno in, and played to a packed house at Cook’s Garage.

The opening band Ox Martin supplied a majority of the gear to Shane Smith and the Saints that night, and also donated a portion of their take to the band. The sole instrument that was saved from the inferno was the fiddle of Bennett Brown. To help support the band, Cook’s Garage gave 100% of the door to the band that night as opposed to the customary 80/20 split. With some 800 people showing up, it’s estimated some $14,000 was raised to help Shane Smith and the Saints get back on their feet Thursday night.

Local DJ David Wilde regularly hosts the “Texas FM Live” radio program from Cook’s Garage every Thursday, and took to the mic to explain to the assembled crowd what had happened with co-owner of Cook’s Garage, Trevor Cook. And then with little fanfare or words from the band, Shane Smith lit into a full set like nothing had happened. “No complaining whatsoever, no begging for help,” says fellow musician and photographer Charlie Stout, who was on scene to chronicle the event with his camera. “Only gratitude for the folks who showed up and stayed a little later than they had planned, and for the support of the opening band.”

Along with the folks in Lubbock, and fans in Oklahoma City where the band played Friday night (11-22) at the Tower Theatre, many fans have headed to the band’s website to purchase merch to help out. A Go Fund Me page has also been put together. Luckily, the band was insured, but as their booking agent Jeb Hurt told Saving Country Music on Thursday, “Who knows what’s covered here and there, [and] you can’t insure emotions and attachments.” Fans and fellow artists have also been talking about a potential benefit show in the future. The band owned the bus, and had bought it just under a year ago.

“We are thanking God that we’re all okay and everyone made it out safe. I don’t even know what to say, we lost everything. We’re so grateful for the outpouring of support from fans and fellow musicians. We’re still playing the shows, see you on the road,” says Shane Smith. That includes a show Saturday (11-23) at The Cotillion Ballroom in Wichita, Kansas with Koe Wetzel before the band takes a break over Thanksgiving, and is given a moment to regroup.

Beyond the financial support comes the outpouring of support for the band in general. As unfortunate as these circumstances are, it often illustrates just how much a band like Shane Smith and the Saints means to fans, and how strong the community is, especially in the Texas/Red Dirt realm where there aren’t millions of dollars to be made. Fans must rise up to support their favorite bands and artists, just like their music supports them on a daily basis. And in the case of Shane Smith and the Saints, fans turned out in a big way. 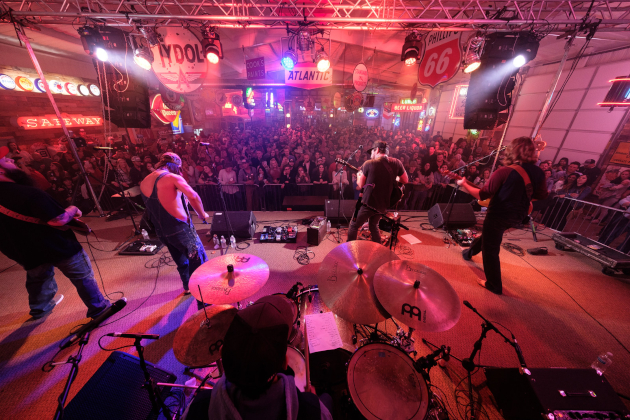 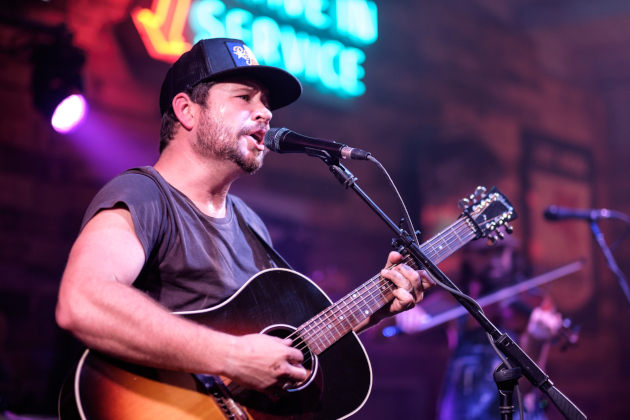