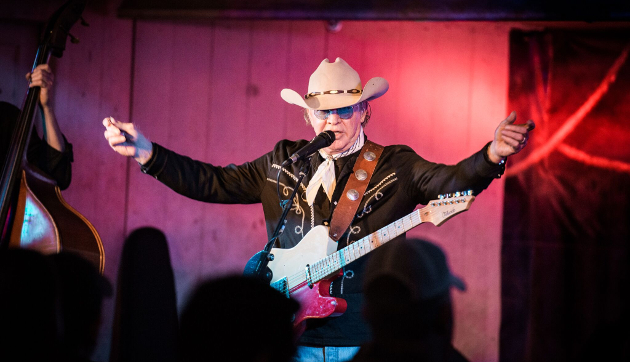 It doesn’t get more Texan than Gruene Hall or Gary P. Nunn, unless you combine the two, which is what happened when the venerable songwriter—whose participation in the bands of Rusty Weir, Michael Martin Murphey, Willie Nelson, and of course the Lost Gonzo Band with Jerry Jeff Walker for so many years made him a super legend throughout the Lone Star State—stopped by one of his favorite Texas haunts on Saturday, December 3rd celebrate 71 years alive and breathing on this mortal coil.

If for no other reason than writing “London Homesick Blues,” which for many years was the theme song for Austin City Limits (and still should be), Gary P. Nunn is like a Texas country patron saint, and the people turned out to Gruene Hall to celebrate his birthday in style. So did Brad Coolidge of Bradford Coolidge Photography, who was nice enough to share some of his amazing photos of the festivities with us at Saving Country Music. Also in attendance and opening the show was Silo Road, who got Gruene Hall’s legendary dance floor decked out in holiday regalia up and running with two-steppers.

If we’re lucky enough and the creek don’t rise, Brad Coolidge will be sharing more of his amazing shots of country music events in Central Texas in the coming weeks and months. 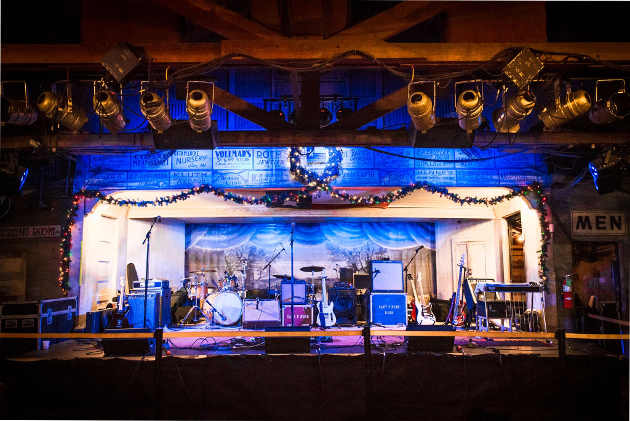 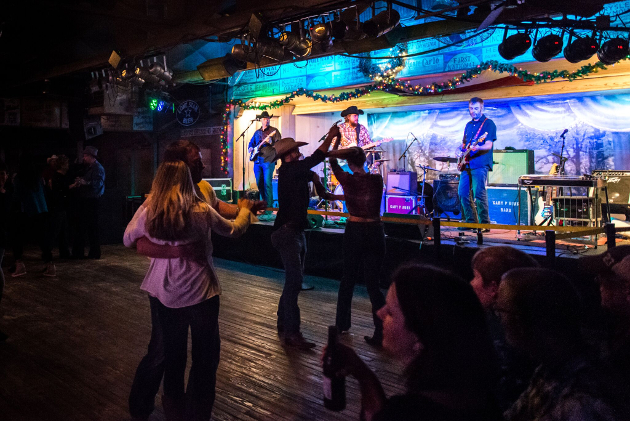 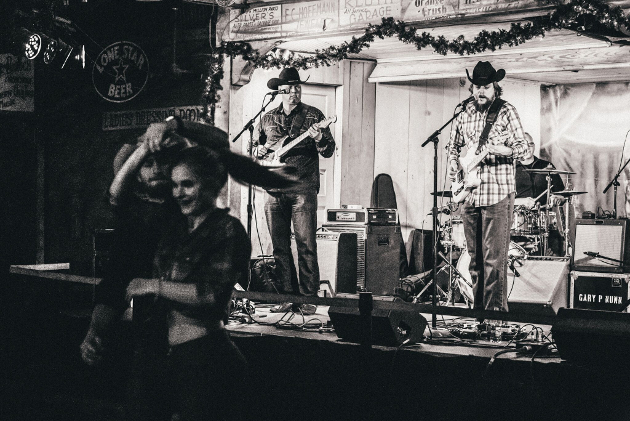 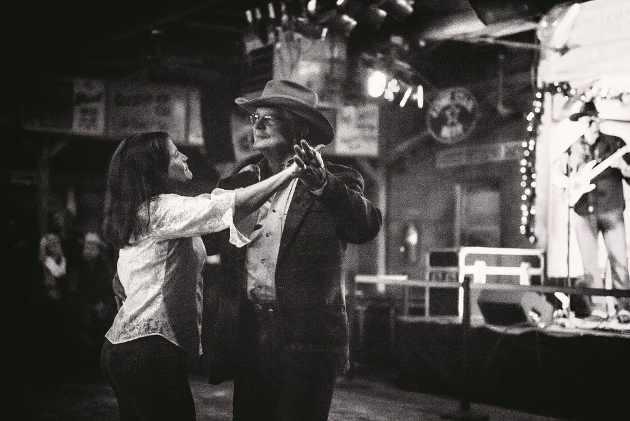 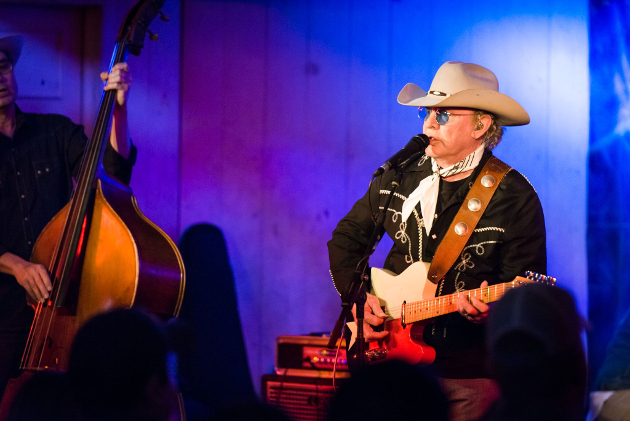 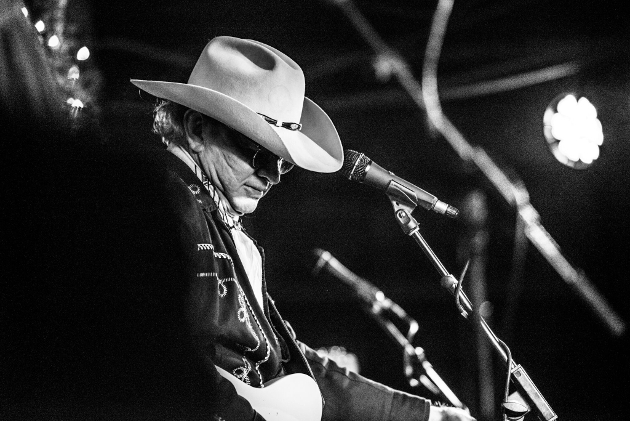 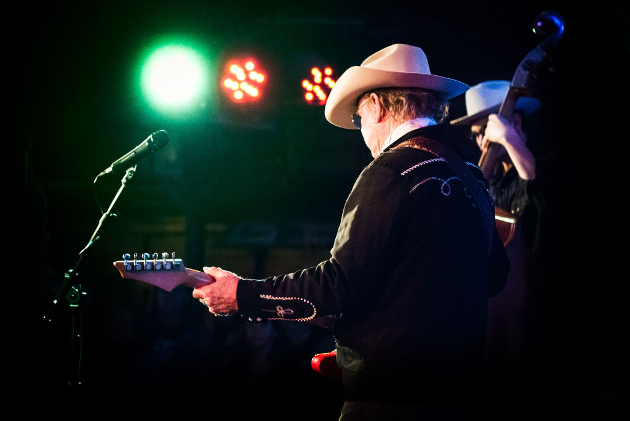 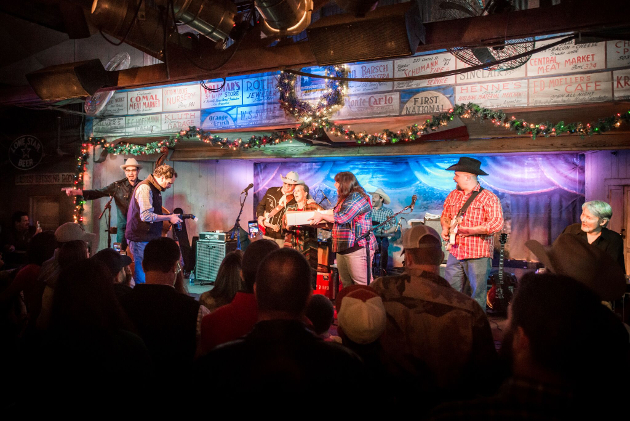 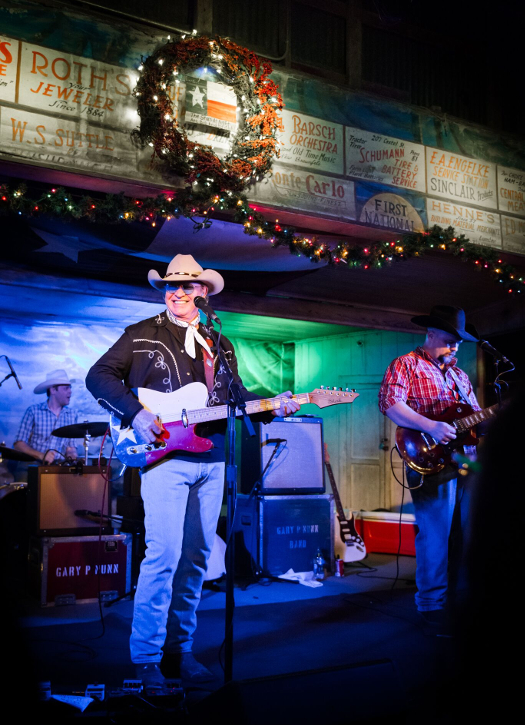 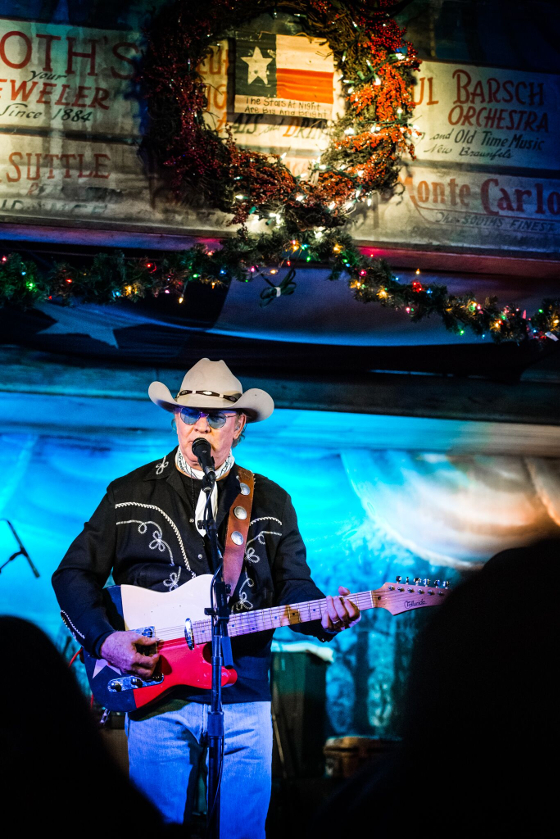