Jason Eady & Courtney Patton to Release Duets Album “Something Together” 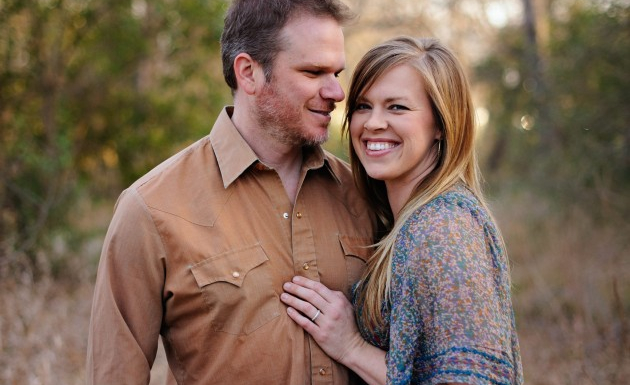 For years we’ve been waiting for the two Texas country traditionalists, regular tour mates, and fluttering love birds of Jason Eady and Courtney Patton to release a duets album, and very soon we’ll get our wish. Just announced, the duo will be releasing an acoustic album called Something Together expected to arrive in early 2017. Fans of the two songwriters and performers can pre-order the album now and get it before it’s available at live shows.

Populated with songs recommended by fans, Something Together finds the two songwriters trading off their originally-composed songs, with a Merle Haggard cover of “My Favorite Memory” thrown in there for good measure, and other contributions from Texas songwriters like Adam Hood, Larry Hooper, Drew Kennedy, Josh Grider here and there.

In a Saving Country Music interview conducted by Ken Morton Jr. in 2015, Courtney Patton spoke about the challenge of putting together a duet album. “It hasn’t happened as quickly as we would have wanted it to, but it’s hard to not write campy duets. To write smart duets is hard. It’s something that will happen for sure. I just get hasty in telling people when.”