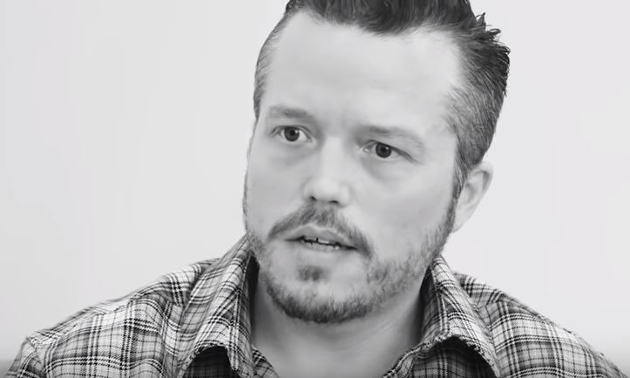 It comes up so often in the realm of music criticism: “If you don’t like something, just don’t listen.” It’s what some love to say as the ultimate rebuttal to any musical criticism or concern. But they’re missing the point. The point is not just about what music you like or you don’t like. And in some respects, the point is not about music at all. We are what we consume, and music has the unique power to uplift, inspire, energize, educate, breed wisdom and understanding, with little to no side effects. But music can also breed sloth, consumerism and greed, pride, stupidity, and bigotry.

Criticizing music should not be seen or practiced as an exercise in looking down upon others. It’s a sign of character to be concerned about what other humans are consuming, especially when it can ultimately go into affecting people’s choices and lives, and the lives of the people around them. That’s why the quote, “When a culture’s music is lifeless, that culture is bound for more trouble than nothing decent to listen to” is at the top of every page on Saving Country Music (at least on desktop).

Jason Isbell has never been seen as the firebrand against pop country that other independently-minded artists such as Sturgill Simpson and Whitey Morgan have. But on numerous occasions he’s iterated the importance of calling out bad music, and not letting it go unchecked. When speaking to The Off Camera Show recently, Jason Isbell articulated this concern in detail.

“I think you should listen to good music and not listen to bad music,” he said to host Sam Jones (see below). “When I get angry about something being widely consumed and hugely successful that I think really sucks and is formulaic and corporate and just crap, that’s why it makes me mad. I can’t just say, ‘We’re all fine just listening to what we want to listen to.’ Because I do think there’s some kinds of art that make you a better person. Whether you’re consuming it or trying to create it, it helps you to build a better understanding of what other people are like really inside there. It reminds you more of your similarities than your differences. And I think bad art reminds you so much of your differences.”

“They’re singing about things that I don’t care about,” said Isbell, taking the perspective of a disgruntled music fan. “But there must be people who care about it because they’ve sold 10 million records, so all of a sudden you feel aliened.”

Jason Isbell also spoke about the line in his song “Hope The High Road” that says, “There can’t be more of them than us,” and how this is in some regards is a coping mechanism. As we’ve seen in recent years, independent music continues to increase its market share as consumers slowly become aware they have alternatives to the music played on mainstream radio. The number of consumers feeling disenfranchised by corporate music very well might outnumber or equalize those who enjoy it. All those independent fans just don’t have the same rallying point in mega superstars to show their strength and numbers.

But with independent artists like Jason Isbell—who’s now topped the Billboard Country Albums chart twice—and Sturgill Simpson—who was nominated for Album of the Year at the Grammy Awards right beside Beyonce, Drake, and Justin Bieber—all of that is beginning to change. And it’s beginning to change partly due to criticism.