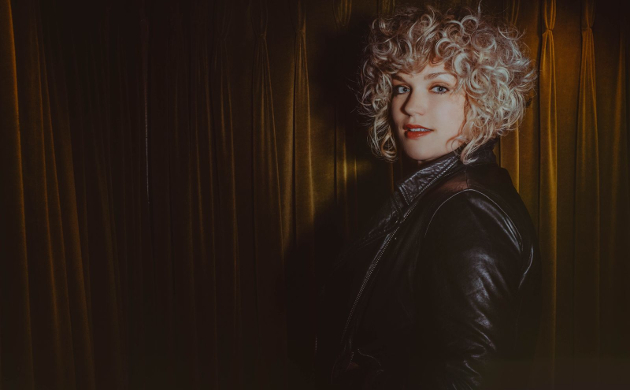 Talent, opportunity, and fortuitous timing are not the only underlying indicators of success in music. One of the most critical elements to most any prosperous career is the willingness of the artist or performers involved to sacrifice of their personal lives for the music, and to be dexterous and fleet of foot to make their musical dreams a reality.

A level of talent still has to be there of course, and the service industry payrolls in Nashville and beyond are brimming with the incredibly hopeful, but fleeting of aptitude or genuine appeal. But an equal amount of talented individuals never make it in music because they were never willing to take that big chance, or were unwilling to sacrifice a certain level of quality of life to pursue their musical aspirations with the devoted approach it requires. After all, making music is an elective occupation, and only a few should be chosen to do it, let alone find fame and fortune through it, while the field of hopefuls compared to most occupations is severely crowded.

Laura Morrow fronted the Georgia-based band The Whiskey Gentry for some eight years, and they had a successful run, releasing a few well-received records, including 2017’s Dead Ringer, and did some serious touring and landed some big opening gigs and slots at important festivals. But they were never able to separate themselves from the peloton of independent roots music, despite efforts that Laura and her band members can look back upon as fulfilling for themselves and their devoted fans. 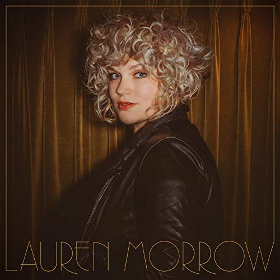 It was in the summer of 2017 when Laura and her husband and fellow Whiskey Gentry member Jason were attending a tribute night to Them Darlin’s Jessi Zazu orchestrated by John Prine’s Oh Boy Records in Nashville—with artists such as Jason Isbell, Kelsey Waldon, Caitlin Rose, Elizabeth Cook, and Colter Wall performing—that they decided to sell their house in Atlanta, move to Nashville, and take the big plunge once and for all. Seeing the musical camaraderie swelling within Nashville’s independent community made them want to be a part of it. This self-titled EP is the opening salvo from that transformation, and includes some notable Nashville musicians such as pedal steel player Whit Wright, and drummer Jerry Pentacost.

Generally speaking, EPs should be discouraged from artists large and small. They’re half efforts, and accordingly, often get omitted in an artist’s discography, and overlooked by the public in a cluttered and busy music marketplace. But Lauren Morrow has hit on one of the few moment when an EP isn’t just acceptable, but advantageous. As she starts a new era of her career, she needs something to advantageously represent herself that isn’t The Whiskey Gentry, and this is what she accomplishes with these four songs.

But most importantly, these four songs are really good. It starts with the song “Viki Lynn” about Lauren Morrow’s mother. This is the type of deeply personal, yet widely appealing song you write when you put your fate on the edge of a pen, and take the net away from below the trapeze. Twangy, upbeat, and true, it’s an easy song to fall for. This is followed by a heartbreaker called “I Don’t Think About You At All,” which is merciless in its exploration of a post-breakup mindset, and is deliciously set in country music half time. “Mess Around” has more of an Americana approach with it’s watery guitar, and you don’t even mind the old school moog-y solo once it gets there. “Barbara Jean” ends the EP in more of a storyteller mode, and gives the audience something to unravel.

This EP won’t be rivaling the other releases of 2018 as one of the year’s best, because it’s only four songs and isn’t intended to. It leaves a audience craving more, while giving you a glimpse of what might be ahead for this seasoned, yet new singer and songwriter who has decided to embed herself deep in the belly of Music City to see what happens. After this EP, more people should be paying close attention.