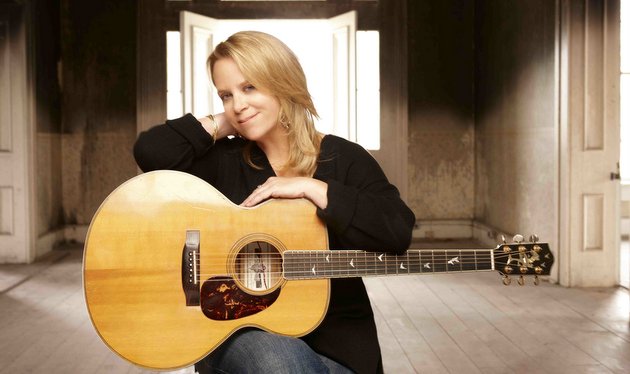 May 6th will see the release of Mary Chapin Carpenter’s latest album entitled Things That We Are Made Of. Recorded in the spring and summer of 2015, it features red hot producer Dave Cobb at the helm, and will be released via Mary Chapin’s Lambent Records through Thirty Tigers.

“Working with Dave felt great from the first day of our sessions,” says Carpenter. “He is always willing to try something new, believes that ‘yes’ is the only answer, and surrounds himself with wonderfully talented and generous musicians; by the end of the project, I felt as if I was a part of a new family.”

“I wanted to work with Mary Chapin because very few people can cut with words like she can,” says Dave Cobb. “She’s an absolute poet and legend. I was so happy to collaborate on this album together.”

Mary Chapin Carpenter is a five-time Grammy Award winner who enjoyed widespread commercial success in the early 90’s, especially with her record Come On Come On, which went quadruple platinum and charted seven singles. She’s also an inductee into the Nashville Songwriters Hall of Fame. 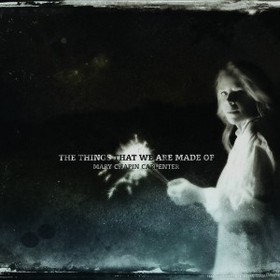 Pre-orders for the album will be available February 26th, and you can listen to the first song “Something Tamed Something Wild” below.

Dave Cobb, Mary Chapin Carpenter, Things That We Are Made Of, Thirty Tigers