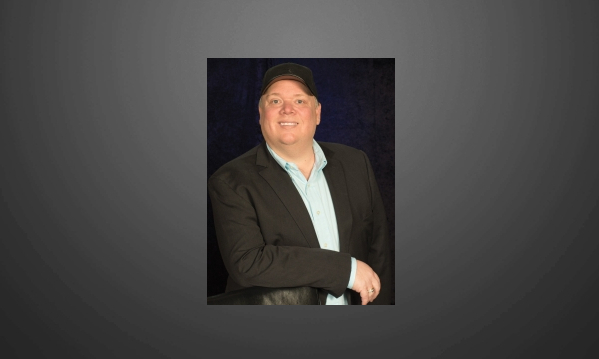 After an investigation by the Nashville Police Department into allegations by former country music performer Austin Rick that he was sexually assaulted on numerous occasions by powerful country music publicist Kirt Webster, the investigators found sufficient evidence to believe Rick’s story. However due to statute of limitations provisions, charges cannot be brought.

A police report was made available Thursday (12-21) that showed there was enough evidence to prosecute Kirt Webster for sexual assault. But since the alleged occurrences happened in 2008, it is too late to bring charges. The statute of limitations in Tennessee varies due to the severity of the crime. Certain minor sexual offenses hold between a 2 to 4 year statute of limitations. For rape and aggravated sexual battery, it is 8 years. For aggravated rape, it is 15 years. Prosecutors saw Kirt Webster’s actions falling into the lesser categories, so a case could not move forward.

However Austin Rick feels the revelations from the investigation vindicates him from accusations that he only spoke up recently to either gain financially, or to rekindle a country music career.

“I’ve never been out for Kirt Webster’s money and I don’t want him in jail,” Rick told News 2. “I want his downfall and demise from the music industry to ensure that he has no power or leverage over anyone ever again. I’m sorry for each and every one of those victims. I can’t take any of it back but I came forward as soon as I could. Now that I have I’m not gonna stop. I just need the truth to be out there.I need to know this man will be eventually powerless in this industry. I don’t want him to ever take any more victims.”

Rick, a native of Maryland, moved to Nashville in 2008 to pursue a career in country music, leaving after about a year. He worked briefly with producer Brett Beavers, opening shows for Big & Rich, Jason Aldean, Gretchen Wilson and Trace Adkins among others, and performed on the Grand Ole Opry. But then Rick “escaped” after his experiences with Kirt Webster, and has never attempted to pursue a musical career again.

In November, as part of the #MeToo movement, Austin Rick began to speak out about his experience with Kirt Webster. “In 2008, Kirt Webster, the CEO of the powerful ‘Webster Public Relations’ did terrible, terrible things to me,” Rick’s initial statement read. “He sexually assaulted me repeatedly, he drugged and sexually violated me, he offered me publicity opportunities and magazine columns in exchange for sexual acts. He paid me to keep my mouth shut. And he did everything under threat that he’d make sure nobody in the industry ever heard my name again. It took me a year to escape from him and get away to where he couldn’t find me or reach me any longer — although he still continued to harass me via phone and text messages.”

Austin Rick worked briefly in law enforcement after leaving Nashville before joining the Army. He was discharged from active service after injuring his knee in a training exercise. Rick then attended the College of Southern Maryland, graduating with a 4.0 GPA, and then attended graduate school at the University of North Carolina, writing his thesis was on the sociology of religion, and graduating this spring.

Since the revelations from Austin Rick, numerous other individuals, including previous employees of Kirt Webster, have claimed sexual assault and other inappropriate behavior from the publicist. Webster Public Relations shut down amid the accusations.