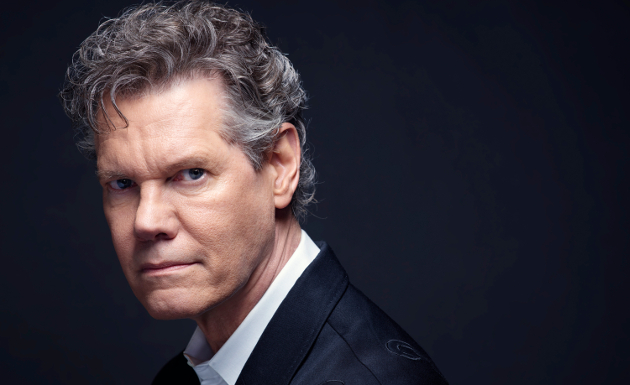 Country music legend and Hall of Famer Randy Travis suffered a life-altering bout of viral cardiomyopathy in 2013 that led to a massive stroke and brain surgery, leaving him unable to speak and sing like he did when he was amassing 18 #1 hits and selling over 25 million records. But friends and family of Travis say he still has a steel trap of a mind, and though he may not sing as much as he once did, he can still write.

On May 14th, Randy Travis will release his long-awaited memoir called Forever and Ever, Amen: A Memoir of Music, Faith, and Braving The Storms of Life through publisher Thomas Nelson, which is a division of HarperCollins. It will be available in hardcover, Kindle, and audio forms, and was co-written by Ken Abraham, who has also worked on memoirs for Buzz Aldrin, Jimmy Wayne, and others.

“I didn’t really feel I had a book to write until I stood on the distant shore and looked back over the ripples my life has made—on myself and on others,” Randy Travis says. “My songs were the stories of my life and I learned from those who listened, they were theirs too—my fans inspired me and continue to do so.”

Forever and Ever, Amen is said to include candid, never-before-told details from Randy’s life, including recounting his troubled youth, drinking and stealing cars, a tense relationship with his father, and the rollercoaster ride of more than 40 years in the music and acting industry, going from a working-class childhood in North Carolina to the Country Music Hall of Fame, and from a broken marriage to a miraculous daily recovery from his stroke.

“I learned a lot about myself going back through the chronicles of my past,” Randy Travis says. “In my waning years of ability I have a clearer picture of the past. It’s an interesting game of patience to sit and wait for the clocks of time to expose so much. As the candle burns, it is time to share the history that made me who I am, tell the backstory to some of my songs, give insight to the challenges I faced, and reflect on the blessings through it all.”

Forever and Ever, Amen is now available for pre-order. 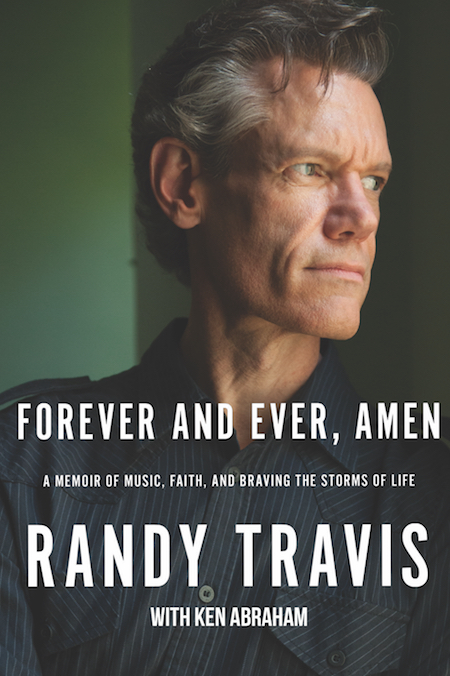 Forever and Ever Amen, Randy Travis