In support and awareness of the Modern Roots Foundation, which makes private music lessons available to low income students in the vacuum presented by the lack of artistic funding in public education, country music fans in Southern Oregon and surrounding areas gathered Saturday, August 13th for music and camaraderie at the West Coast Country Music Festival. Located in beautiful Greensprings, Oregon at the Greensprings Inn and Cabins, a full day of music was taken in under the tall Pacific Northwest evergreens, showcasing some of the best country music on the West Coast and beyond.

Since instilling youth with the passion for roots music is at the heart of the Modern Roots Foundation, youth was well represented at the festival, with string students comprising the Creekside Strings Fiddlers starting off the festivities, and the family band Rainy and the Rattlesnakes, who’ve played the festival every year during its four-year tenure, turning in one of the festival’s marquee performances.

West Coast Country Fest had plenty of local flavor, with Ashland, OR songwriter and local music teacher Sage Meadows and her band High Country taking the stage, while long-time Ashland superband The New Autonomous Folksingers offered music during the intermissions on the side stage, joined by notable songwriters Justin Gordon and Bekkah McAlvage for certain sets. Eight Dollar Mountain supplied the local bluegrass, while Bill Powers and Shelley Gray of Honey Don’t from Bend, OR made the trek down for the occasion.

Multiple bands made the trip up from the Bay Area to participate, including the classic throwback country tunes of Laura Benitez and the Heartache. Laura’s double neck lap steel player Patti Maxine, also known as “Ace Steeler” threatened to steal the show. Playing since she was 14-years-old, she felt like the matriarch of the festivities. Steep Ravine is a band that would blend in with the best of East Nashville at the moment with earnest, heartfelt songwriting delivered with incredible taste.

You can’t have country without some honky tonk, and that’s what was delivered in ample portions by Miss Lonely Hearts from Santa Cruz, and later by J.P. Harris and the Tough Choices who made the trek all the way from Nashville. What started out to be lawn chairs and polite clapping for string music had now turned into a raucous honky tonk dance party as Miss Lonely Hearts frontman Wyatt Hesemeyer got folks moving, and J.P. Harris kept them that way as afternoon turned into evening. Wyatt later joined J.P. on stage and even a blown bass guitar amp wouldn’t get in the way of an encore.

The night was capped off by the original headliner for the first ever West Coast Country Music Festival, Caleb Klauder and his country band. One of the best kept secrets of the West Coast and all of country Music, Caleb is a preeminent singer and songwriter, known by some for his long-time membership in the Foghorn Stringband. His significant other and singing partner Reeb Willms also took the lead singing multiple songs, and Caleb promised a new album would be on the way after a prolonged hiatus due to throat surgery.

Possibly the best moment of the event occurred when the sound man decided it was time to go home, so Caleb Klauder sang to the crowd solo, with the entire group that minutes before had been dancing and carrying on, silenced to a hush as Caleb performed. Then his band joined him for one final number, and everyone left with an extra special memory of seeing the Caleb Klauder Country Band unplugged.

There were great side musicians taking the West Coast Country stage all day as well, including but not limited to drummer Ned Folkerth who pulled double duty playing for both J.P. Harris and Caleb Klauder, and fiddle player Jan Purat who played with a total of three bands.

The West Coast Country Music Festival, like many small festivals all across the country, shows that family over fame creates the greatest environment to share and enjoy music, and the funds and awareness raised through the event will help ensure the next generation will be able to share in those joys as well.

Rainy and the Rattlesnakes 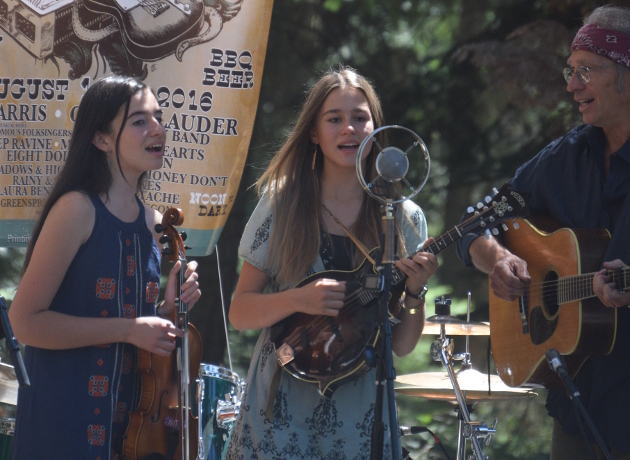 Some Dobro Action from Honey Don’t 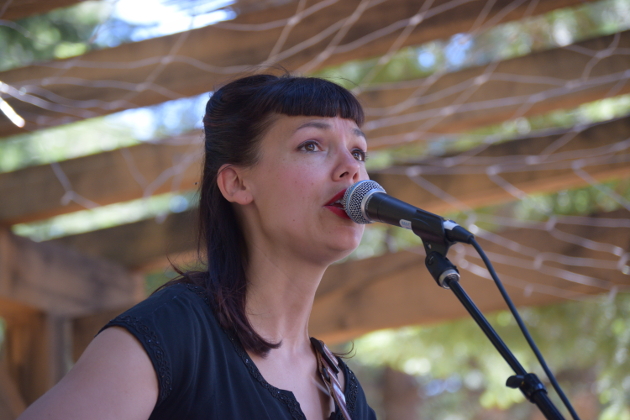 Patti Maxine of Laura Benitez and the Heartache 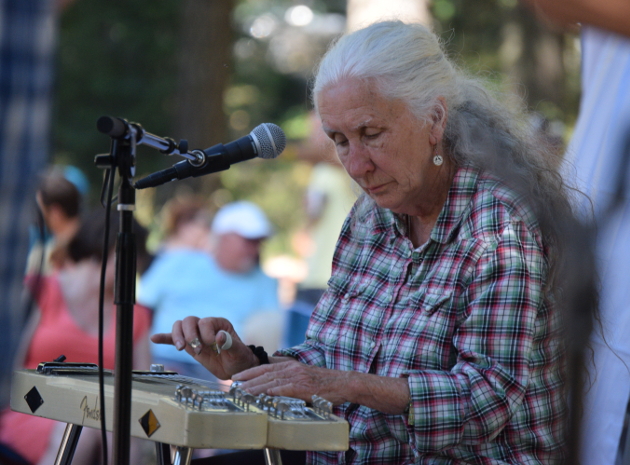 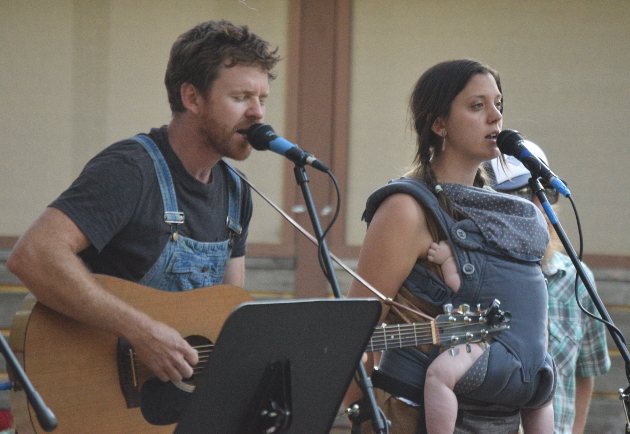 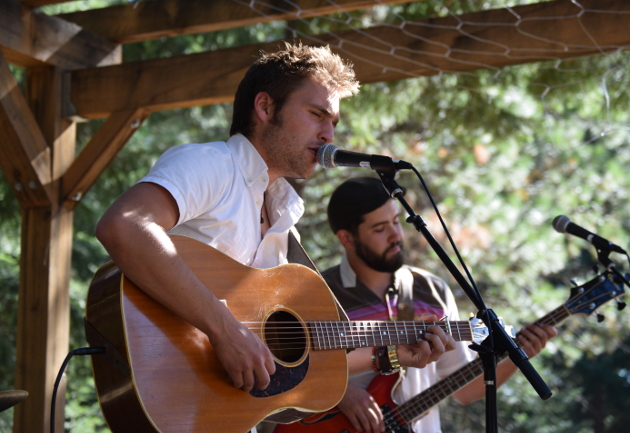 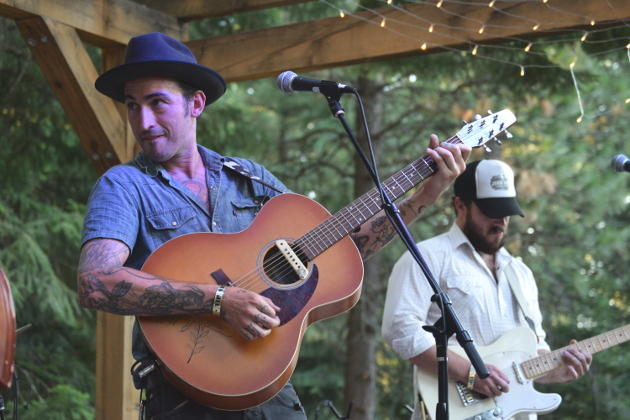 Wyatt Hesemeyer and J.P. Harris Sing an Encore Together

J.P Harris and The Tough Choices 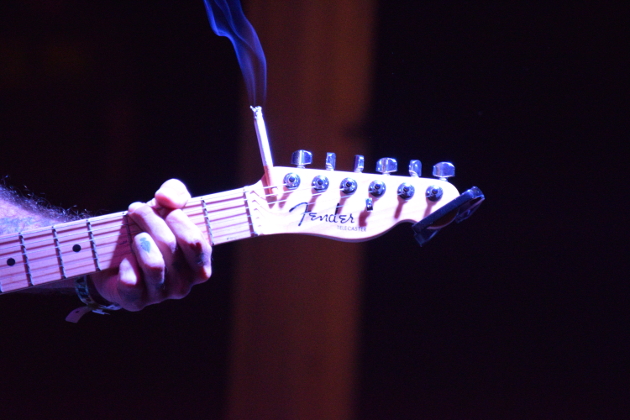