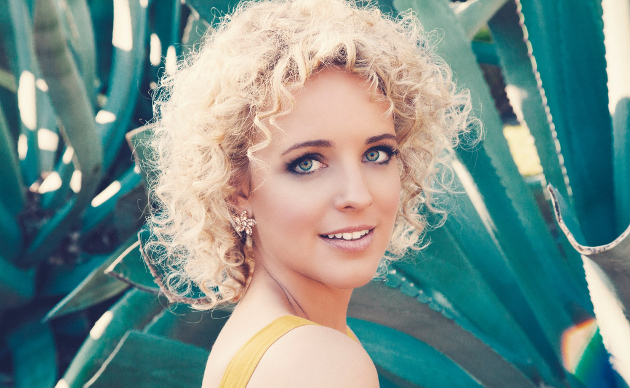 Mainstream country artist Camaron Ochs, known by her stage name as Cam, has been moved from the country-centric Sony imprint Arista Nashville, to the Sony-owned all-genre RCA Records out of New York, according to reports. Her profile page on Sony Music Nashville’s website has been removed, and according to Christopher Baggs of Townsquare Media’s WYRK, Arista Nashville will no longer be promoting Cam’s music to country radio. That includes her current single “Road To Happiness,” which was released on July 12th.

Cam was originally signed by Doug Morris of Sony Music Entertainment after meeting with the executive in New York in November of 2013. She was assigned to Arista Nashville officially in 2014, and released her first single called “My Mistake,” which failed to chart in the Top 50. However her second single “Burning House,” which was the song that won Sony’s Doug Morris over originally, became a surprise hit in 2015, ending up at #2 on country airplay charts, and eventually was certified Platinum by the RIAA. It was also nominated for a Grammy Award, as well as multiple CMA and ACM Awards.

But subsequent Cam singles have struggled. 2016’s “Mayday” only reached #36 on the airplay charts. Her Dolly Parton-inspired “Diane” stalled at #43, and the recent “Road To Happiness” was failing to find early traction as well. Though critical reception for her music has been strong, the lack of radio play or a strong grassroots following built from touring put Cam in peril.

Attempts by Saving Country Music to confirm Cam’s status with Sony Music were not successful, however Cam tweeted out Thursday afternoon, “Rebirth. New Music. Same Sony Family @RCARecords #RoadToHappiness.” Cam’s publicist would not confirm or deny officially that Cam has moved from Artista Nashville to RCA Records, but simply responded with, “There are some exciting changes in the works and will let you know when all firmed up…”

Cam has recently been opening for British pop singer Sam Smith on tour, taking an unconventional approach after being unable to find stable traction through customary mainstream country channels. Moving to the non-genre-specific RCA Records out of New York would be a similar play for the singer. She also just recently announced her own “Road To Happiness” Tour, which includes 16 dates starting in late September. Cam just signed to booking agency WME in January.

No word yet on what is next for Cam or what will happen with the “Road To Happiness” single, but there’s a good chance it may may not involve the country industry moving forward.