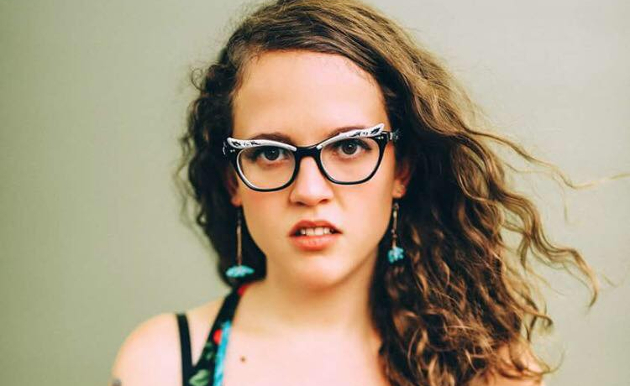 Portland, Oregon is a strange little part of the world where they’re known to shut down essential transportation bridges in the broad daylight so the local community can have a picnic on it, and roving gangs of anarchists anonymously fix the city’s potholes for free. Portlandia isn’t just dramatization, and it doesn’t tell the half of it if you’ve ever experienced it personally.

Locals in Portland give affectionate girls names to speed bumps, and protest the minimum wage by planting trees. And as you can imagine in a town like that, art and music are fostered greatly and allowed to thrive in this semi-utopia expanse, if of course you can afford to live there since it’s gentrification and cost-of-living issues don’t just rival those of east Nashville and east Austin, they Trump them resoundingly and precede them in age by a decade.

Within this island of misfit toys are quite a few interesting musical projects with national importance that rise above the average local avant-garde noise music and shoegaze nerdcore that some like to imbibe in purposely because it sounds bad—like health nuts who think the worse something tastes the better it must be for you. One such Portland-based artist is Sallie Ford who is no less hipsterific than your average Portlander—(she once incorporated her signature horn-rimmed glasses into a butterfly-like image for album art)—but she puts out music that is sensible enough to be enjoyed by people outside the I-205 loop, and appreciated by a wide swath of music listeners no matter their genre stripes. 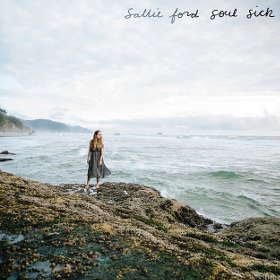 Once considered rockabilly by some since most of her music carries an old-school backbeat and 50’s styling, it’s probably more relevant now to call Sallie Ford just plain rock, yet with a decidedly strong bent towards vintage modes which allows it to slither right into the soundscape of all old souls looking for something more their speed than the present day noise.

The music of Sallie Ford is endearingly silly, catchy yet smart, cleverly stupid in places, just kitschy enough without overdoing it, and cool in a dorky way. It’s fairly straightforward music with a throwback vibe, and Sallie’s unabashed, sometimes clumsy, yet curiously fetching vocal delivery takes a little warming up to, but ultimately becomes an asset. It’s like a high school band that is extremely good by accident, and you just love to root for because they remind you of your own awkward self.

Sallie Ford writes songs to the little crazy thoughts that run though one’s head when you’ve been inside for too long, and for people who are smart enough to ponder their own stupidity. These are little anthems for introverts, middle children, anti heroes, and awkward misfits who love to compose ditties to themselves about how dumb they are, but dammit, tomorrow they will conquer the entire world, or at least venture out into it finally to buy some groceries because the milk is curdled. It’s fun music for the made fun of, but with just enough wisdom to rise above being called camp.

Her latest album Soul Sick is immediately infectious, and is quite the hoot despite the somewhat depressing nature of songs like “Screw Up,” “Failure,” and “Unraveling”—the first being styled like 50’s Do-Wop, which makes a strange bed for the lyricism, but somehow works in that quirky Sallie Ford kind of way. Though much of the music is fairly straightforward, Sally will add in these occasional and extraneous moog blasts, or castanet flourishes that at times feel like the oafish efforts of the dorky kid trying to be cool, yet instead of getting in the way, give the perfect finishing touch to the mood Sallie Ford is looking for, but seems to still accomplish accidentally.

It’s fair to say that some of Ford’s musical modes are more borrowed than original, which is something that artists who work in vintage textures will bump into occasionally. The opening drum line to “Screw Up” is pretty clearly inspired by The Ronettes’ “Be My Baby,” though it’s also fair to say that’s sort of the point since Sallie is looking to evoke feelings of nostalgia through her soundscapes, which means borrowing some here and there is almost essential.

Sallie Ford and Soul Sick aren’t just the entertaining fluff some may gather at first take. The way she puts music to little daily emotional self doubts is not as easy as she makes it look. Giving voice to insecurities was never so fun, but the end result is no different than more dour art—which is a greater understanding of oneself, and a release of the tension through expressing one’s worries.