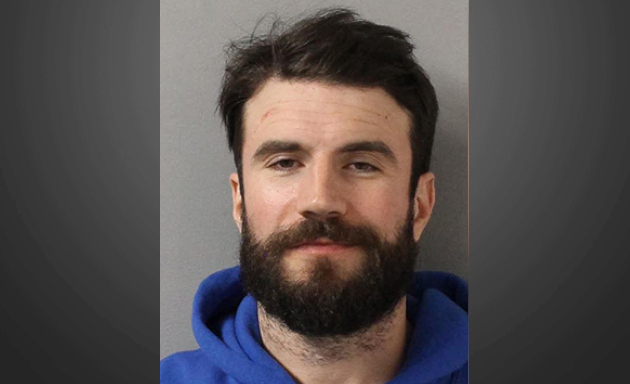 EDM country artist Sam Hunt was arrested on charges of drunk driving early Thursday morning (11-21) by the Nashville Metro Police Department, and was taken to jail at 6:30 a.m. on charges of driving under the influence and having an open container. Hunt was driving the wrong way on Ellington Parkway near Ben Allen Road, traveling south in the northbound lanes when police were alerted. He was also swerving in his lane and driving erratically.

Police initiated a traffic stop where they observed Sam Hunt had bloodshot eyes, and two empty beer cans near him. Instead of providing a Tennessee drivers license, Hunt tried to hand police a credit card and a passport. He also admitted to officers that he had been drinking “recently.” According to a police report, Sam Hunt’s blood alcohol level was .173—over twice the legal limit.

Sam Hunt shook the country music world with the release of his song “Leave The Night On” in 2014, which took country music in a more urban direction than ever before. His debut album Montevallo remains one of the biggest selling albums in recent memory, being certified 3X platinum, and launching 5 total #1’s. But Hunt disappeared somewhat after the fame, saying publicly he didn’t always connect with the music, and contemplated retiring. He released a new single after a long hiatus called “Kinfolks” earlier this year.