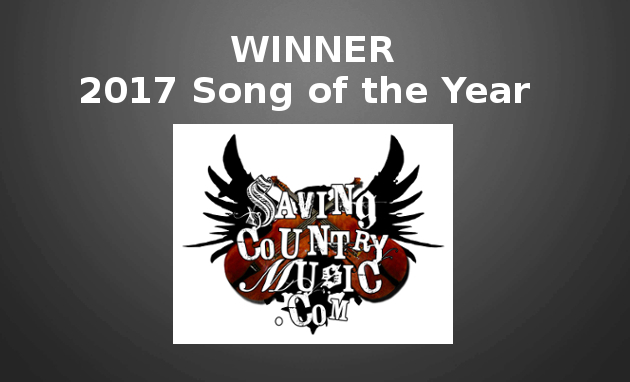 Isn’t it strange how in the real world, we shy away instinctively from things that cause us pain, but when it comes to music and art, we seek pain out as one of the primary markers of the most potent and exceptional expressions of the artistic realm. Pain is the disincentive that allows us to learn how to avoid detrimental and self-destructive behavior. It’s instinctive to try and elude it. We dull pain with distraction, try to drown it with drink, and attempt to dilute it with drugs. But in music, we want to be keenly reminded of our pain and sadness. We want it to hurt us. Somehow, drawing that pain out through music makes us feel better. It reminds us we’re alive, and not alone in our feelings.

But of course not every song or artist can make you feel that version of pain that is only parallel in potency with the suffering of real life. The effort to evoke pain is often undertaken in music, but beset by cliché and maudlin expressions that have long since been expended by generations upon generations of performers and songwriters who also labored to elicit strong feelings from their audience until little or no vitality is left in certain words or modes of expression. Arguably nobody has ever equaled the pain of heartbreak embodied in a Hank Williams song, or the sense of loss in George Jones’s “He Stopped Love Her Today.” So why even try?

You might see the title of Sunny Sweeney’s “Bottle By My Bed” and believe it to be just another alcohol-drenched tearjerker, when it is anything but. The tears are there, but there’s no alcohol involved (except a couple of beers), nor is there the treading of often traveled roads to one’s emotional core that have long since gone cold. “Bottle By My Bed” takes a different path to tugging at you heartstrings—a previously-undiscovered portal into the vessel of pain just waiting to well up to the surface when conjured by the right combination of song and verse.

Sunny Sweeney and co-writer Lori McKenna crafted an incredible composition that didn’t just convey the perspective of what it feels like to want a child and not have one, but that expertly encapsulates the pain that accompanies it. When Sunny sings, “I don’t even know you yet, but I know I love you” about a non-existent son or daughter, it’s almost too much to bear. But you do, and re-rack the song over and over again to feel that pain once more. Not as a glutton for punishment, but as a seeker of comfort.

As said in the original review, “Bottle By My Bed” is the type of song that Music Row in Nashville gets its hands on and figures out how to mess up. So many song ideas start with an excellent germ of inspiration drawn from actual inspired moments in a songwriter’s life. But through the songwriting committee process, the emotional brunt is “softened,” and that inspiration gets slowly sifted out until the impact of the message is pallid enough for the simplified palette of the musical masses. Fortunately, that was not the fate “Bottle By My Bed” found. Now free of the commercial requirements of Nashville, Sunny Sweeney is back home in Texas, with the latitude to release a song as emotionally powerful as she wants.

At the same time, “Bottle By My Bed” is so exceptional, it begs to considered by a greater audience. It is a generational song. It is an instant standard. It would border on country music sacrilege if a superstar artist didn’t pick this song up and share it with the rest of the world, or if Sunny Sweeney herself did find the wider recognition she deserves through the song. “Bottle By My Bed” doesn’t even have to be exclusively considered a country song, though it makes for an excellent one. The appeal of “Bottle By My Bed” is widespread, veering towards universal. You don’t have to be a woman to understand the pain of the child-less life. You don’t even have to be child-less. In fact, Lori McKenna has five of them.

Hats off. Bravo. Congratulations to Sunny Sweeney, Lori McKenna, and “Bottle By My Bed.” In a very crowded field of 2017 Song of the Year nominees—when major heavyweights like Jason Isbell and John Moreland were in the mix, songs like Lukas Nelson’s “Just Outside of Austin” and John Baumann’s “Old Stone Church” were in strong contention—it was “Bottle By My Bed” that like none other, awoke the pain we all hate to feel in life, but strangely crave in music.