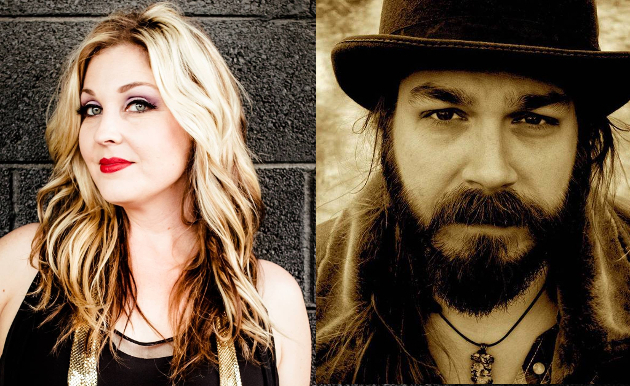 Here in 2018 and before, country music insurgents and songwriters Sunny Sweeney and Ward Davis have been teaming up on what they’ve been calling the “High On Honky Tonk Tour,” and they have recently released a whole bunch of new dates for the tour’s latest installment. Both sharing the same management, they make a favorable touring pair, and both have also pulled touring duties with Whitey Morgan and Cody Jinks as well. Tennessee Jet will open the shows.

Sunny Sweeny is the reigning Saving Country Music Song of the Year winner for her tune “Bottle By My Bed” from her highly-regarded 2017 album Trophy. Ward Davis wrote the title track to the last Cody Jinks album I’m Not The Devil, as well as “Colorado” from Cody’s upcoming record Lifers, and is currently working on a follow up to his 2015 record 15 Years in a 10 Year Town.

Ward Davis also just had a big opportunity bestowed when Cody Jinks had to cancel a show at The Blue Note in Columbia, Missouri Saturday night (6/23) after suffering from vertigo and having to be taken to the hospital. Ward was scheduled to open the show, but last minute Ward and The Blue Note decided to throw a free show since many Cody Jinks fans were planning to be there anyway, and installed Ward Davis as the headliner.

“I figured maybe 100 or 200 people MIGHT show up, but man was I wrong,” Ward Davis said. “A sold out crowd of nearly a thousand people crammed in that room and gave me the best reception I think I have ever had in any room ever. And they sang and they partied and we had about the best damn time a band could have.”

Sunny Sweeny will also be playing a slew of dates by herself before the latest round of the High on Honky Tonk tour gets kicked off. All dates can be seen below.