SXSW 2016 in Words and Pictures

It took the death of four people and dozens of others injured after a drunken madman ran his car through a crowded downtown Austin street in 2014, as well as a completely clusterfucked permitting system by the City of Austin so mired in red tape it takes months of dedicated manpower to actually put on a show, but it appears that SXSW has finally reached a point where the annual event has stopped growing uncontrollably, and is now just the predictable nightmare Austin residents, music patrons, and the musicians tasked to navigate world-caliber logistical snafus and traffic snarls have come to expect, still sprouting new tentacles of diabolical inconvenience and corporate infiltration, but at a more sustainable level of growth. So here’s to small victories.

The Wild Reeds: Had first seen these young women on NPR’s Tiny Desk Concert, and now seeing them in the flesh, there’s no doubt they are the real deal, and ones to watch. Think of Those Darlins, only more refined, more rootsy, with spectacular three-part harmonies and arrangements, and great songwriting. They will be a force in the coming months and years.

Michaela Anne: A ravishing female reincarnation of Hank Williams, or that’s what she’ll have you thinking when she sings “Your Cheatin’ Heart.” Her fiddle-playing harmony singer Kristin Weber was great as well. New album out May 13th called Bright Lights and the Fame.

Margo Price: Each year at SXSW there’s one or two names swirling around of who could be next artist to launch into the stratosphere from the event. This year, the name in country music was Margo Price. With a big record about the be released on Third Man Records called Midwest Farmers Daughter, she played many big showcases, and left a big impression.

Parker Millsap: Parker played the same venue, and (roughly) the same time slot as Sturgill Simpson did two years ago at St. David’s Episcopal Church Saturday evening, and the performance was equally rousing, and equally well-received with a standing ovation. The last couple of years of touring and performing have seen the young songwriter really step up his game, exploring his vocal possibilities in bold exploits, and understanding dynamics like few do. His new album The Very Last Day comes out March 25th.

Robbie Fulks is a master of songcraft and performance, and knows how to instill dynamics into music as good as anyone. He’s the only guy except for Johnny Cash who can strum up on the fretboard of a guitar and get away with it. His new album Upland Stories comes out April 1st, and at his set at the Brooklyn Country Cantina showcase, he told a story about trying to get legendary guitarist Redd Volkaert to play with him during the week. “Absolutely not,” was Redd’s apparent answer. “That’s the week the cocksuckers come to town.” Fulks then did an improvised song with a guest riffing on the ill’s of SXSW and Redd’s quote.

Watching Jamie Lin Wilson‘s spectacular and intimate set inside Willie Nelson’s chapel in Luck, TX, I came to the conclusion of the fundamental difference between independent and mainstream fans. Wilson exudes womanhood with such poise, wisdom, strength and beauty. And her songs are about the lives real people live, instead of relying on nostalgia to work through the doldrums of everyday life. She mentioned that most of the people she knows spend their youth being miserable, and find happiness later in life with love, stability, and purpose. However in the mainstream country world, you would think it’s the opposite. They see the time of high school and college as their greatest years, and spend the rest of their lives reliving that 4 to 10-year span over and over in their minds. It would seem like the former, not the latter would be the best way to spend your years.

Saving Country Music featured Daniel Antopolsky last year as being the mystery man in a famous photo of Guy Clark, Susanna Clark, and Townes Van Zandt, and being the man who saved Townes’ life in 1972. “I’m playing my third show in 45 years,” Daniel said as the took the stage for an intimate official SXSW showcase. He had traveled all the way from France to play just the one show, and a camera crew had followed him. Though he was incredibly nervous, Daniel had an excellent performance, and brought with him high-caliber songs that showed why at one point he was a peer of Townes Van Zandt. 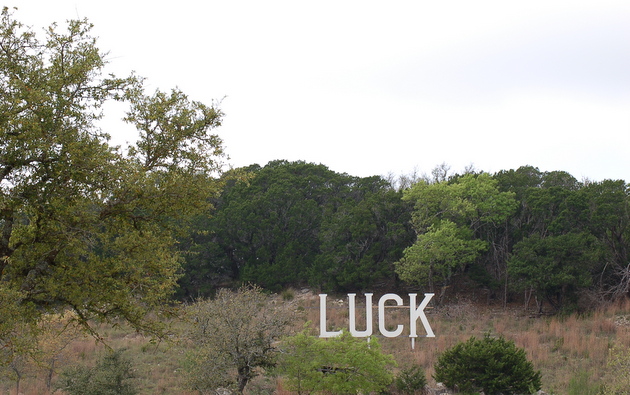 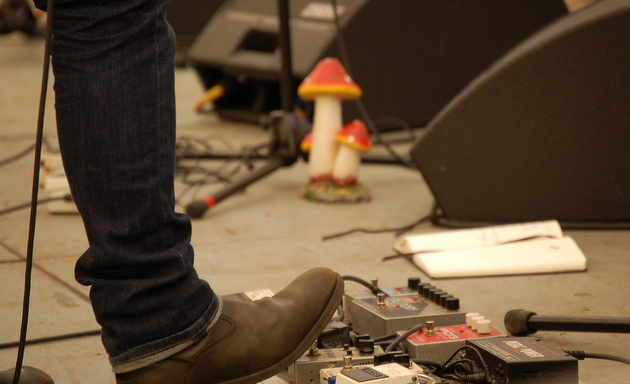 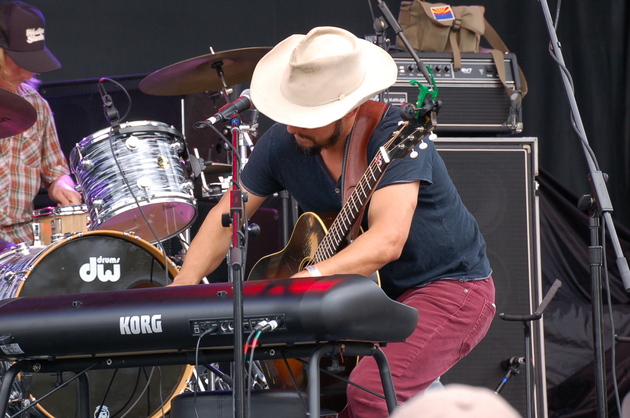