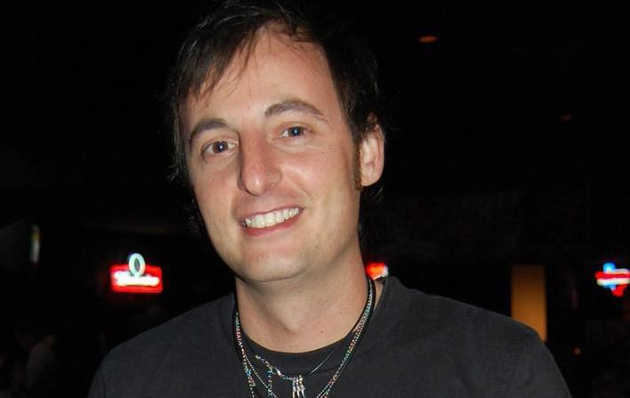 The Texas music community is small but mighty, and relies on many people behind-the-scenes to get the stars to the shows and the gear on the stage in Texas and beyond. One such individual who was beloved throughout the community was known to many simply as “Frank” or “Super Frank.”

Beginning in 2008, “Super” Frank Cipra worked for multiple artists in the Texas music scene and beyond, including as tour manager for Hayes Carll, tour manager for Canadian country artist Corb Lund, as well as the merchandise manager and guitar tech for the Old 97’s. In the summer of 2009, Cipra started working as the tour and stage manager for Roger Creager, where he spent nearly two years. Starting in April of 2012, he worked as the production manager at the Concrete Street Amphitheater and Brewster Street Icehouse in Corpus Christi, TX.

Beyond his regular gigs, Super Frank worked at many Texas and Red Dirt music festivals such as Medicine Stone and the Lone Star Jam, becoming a fixture of the Texas music scene at the side of the stage, and recognized and appreciated throughout the industry by artists and fellow road personnel, journalists, DJs, and fans alike.

Frank Cipra was raised in Ohio, and graduated from Loudonville High School. He passed away Tuesday morning (11-27) of what friends and associates consider an apparent suicide. According to the Leander, TX Police Department, they responded early Tuesday morning, and are treating the incident as an “unattended death.” An investigation is still pending.

“Rest Easy Super Frank, you were one of a kind and you were my true friend,” said Texas country artist Josh Ward. “Always took such good care of us. I wish I could have known and had the chance to tell you how much you were loved and appreciated.”

Corpus Christi radio personality Egon Barthels posted late Tuesday, “Every single one of us is unique and we handle things our own way. Sometimes things become so overwhelming that we just want to explode. We’re all human. We’re allowed to have good and bad days. Frank’s passing to me feels like Robin Williams. While making us smile he had pain on the inside. Depression does not discriminate and that it is not something that people can simply ‘snap out of.’ Help is available.”

Frank Cipra was 41-years-old. He is survived by a son, Gibson.