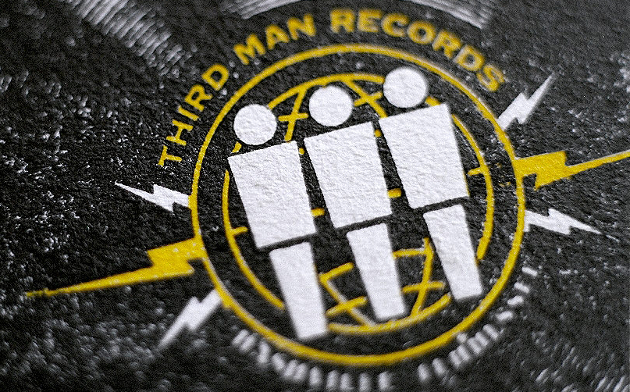 The Jack White-owned Third Man Records is facing some financial difficulties. This is the news coming out of the company’s Nashville headquarters in the SoBro neighborhood just south of downtown where they operate a record store, venue, as well as house label offices.

Third Man Records has been forced to lay off seven employees according to the reporting of Nate Rau of The Tennessean, and also owes an undisclosed creditor $1 million according to a Secretary of State filing, with much of the property and assets of the Third Man Nashville installation named as collateral. The layoffs affect mostly assistant positions, as well as event personnel, but do not affect and of Third Man’s Detroit operations. Jack White is originally from the Detroit area, but opened the Nashville office and retail store in 2009 as a base of operations for the label. The company then opened a retail store and pressing plant in Detroit in 2015.

The layoffs were made to streamline operations, and 28 employees still remain in the Nashville office according to executive Ben Swank. “These decisions occurred in the name of trying to do business in a more streamlined fashion and were not made lightly or easily,” said Swank.

The layoffs come at important time for Third Man Records. Jack White is getting ready to release his latest record Boarding House Reach on March 23rd. Third Man signee Joshua Hedley also has a new record Mr. Jukebox coming out April 20th. Other Nashville-based signees to the label include Lillie Mae and Margo Price, who both released records in 2017. The company also releases many smaller vinyl projects and 7″ releases.

Despite great press buzz for Third Man Records artists and high-profile promotional events such as launching a record player into space, some of the releases for Third Man artists struggle to sell in significant numbers. Margo Price’s last record All American Made was named the #1 record on many 2017 end-of-year lists, and she’s made many high-profile appearances on late night TV shows. But as of January, All American Made had only sold just over 18,000 copies.