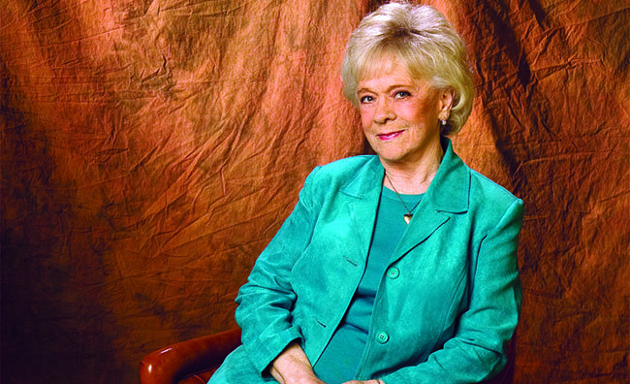 Country music legend, female trailblazer, and the oldest living member of the Grand Ole Opry Jean Shepard has entered hospice care after being admitted to the Intensive Care Unit earlier this week. This is the news from her son, Hawkshaw Hawkins Jr.

“Thank you everyone for your love and support during this tough time,” says Hawkins Jr. “Sadly, mom has went into the care of Hospice and is resting comfortably. Thank you to all of her fans who love her and are praying for our family. We love you.”

An Opry Member for now over six decades, 82-year-old Jean Shepard celebrated her 60th Anniversary on the stage show November 21st, 2015. Previously one of the institutions most active members, her performance schedule had significantly slowed down recently due to health issues.

Jean Shepard signed to Capitol Records in 1952. Her first hit was the duet “A Dear John Letter” with Ferlin Husky. Later she had hits of her own with “A Satisfied Mind,” “Take Possession,” and “Beautiful Lies.” Not just a trailblazer for women in country music, she also had to fight the uphill battle as a honky tonk singer during the genteel Countrypolitan era. Later she became a mainstay of the Grand Ole Opry and married fellow Opry performer Hawkshaw Hawkins who died in the same plane crash as Patsy Cline in 1963.