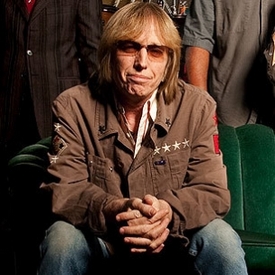 I think it’s safe to say most modern country artists, including me, would list you as an influence. Your recent comments lead me to believe you see room for improvement in modern country music. I, for one, would like to see you put you money where your mouth is in a tangible way. So, in the interest of making Country music less “shitty” (your words), I suggest a collaboration. I’m extending an open invitation to you to write songs with me, produce recordings on or with me, or otherwise participate in whatever way you see fit in my little corner of music. In the event that you actually read this and are interested, look me up.