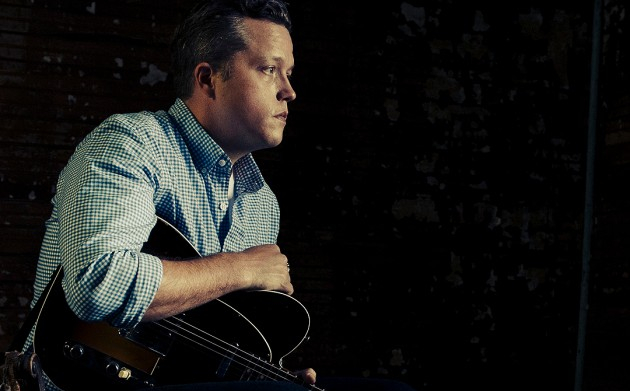 Those hungry for some new tunes from Jason Isbell just got a tasty, surprise treat in the form of two previously-unheard studio tracks that precede the reissue of one of Jason Isbell’s back catalog albums. Sirens Of The Ditch was Isbell’s first proper solo studio record, released in 2007 by New West Records after the Alabama songwriter had left the Drive-By Truckers. Though the album went mostly unheralded and overlooked at the time, it has since become a landmark of the Jason Isbell discography, and a favorite of many.

Isbell co-produced the effort with Patterson Hood of the Drive-By Truckers, and it was cut in Isbell’s hometown of Muscle Shoals, Alabama at the famous FAME studios, with numerous notable musicians stopping by to lend their efforts. It was issued only three months after news of Isbell’s split for the Truckers, and Patterson’s involvement codified the two songwriter’s assurance that the split had been amicable.

Ahead of the July 13th “Deluxe Edition” reissue, two new songs have surfaced previously left off the record. Far from demos or audio castoffs, they capture Jason Isbell during his hungry beginnings, and fall right into line with songs like “In A Razor Town,” and “Dress Blues” recently covered by The Zac Brown Band as quality Jason Isbell output from his first album. “The Assassin” finds a killer contemplating his profession, with plenty of allusion to how we all view our efforts in life. It was originally written by Patterson Hood. “Whisper” is a breakup song, with Isbell begging for relief from judgement.

It wouldn’t be until Jason Isbell’s 2013 record Southeastern that a big national narrative behind his efforts was sparked, and his sobriety and songwriting would result in #1 album on Billboard’s Country Albums chart and four Gammy Awards. But those true Isbell devotees know, his early output gives up nothing to his later records. 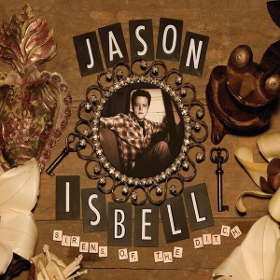 “Whisper” and “The Assassin” are two of four total unreleased tracks on the Sirens Of The Ditch reissue, which can be pre-ordered from New West. The other two unreleased tracks are “Crystal Clear” and Racetrack Romeo.”

Drive By Truckers, Jason Isbell, Sirens Of The Ditch