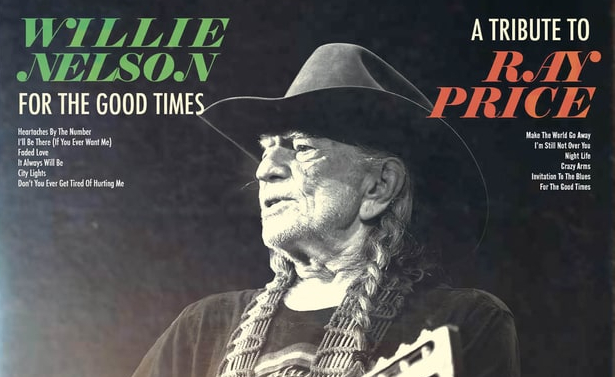 If you’re looking for more Willie Nelson and Ray Price in your life, you can knock out two birds with one stone, and get a heaping helping of The Time Jumpers at the same time on a new tribute album on the way. For The Good Times: A Tribute To Ray Price is set for release via Legacy Recordings on September 16th.

Produced by Fred Foster, with assistance from conductor/arranger Bergen White who worked with Ray Price and will help bring the symphonic breadth that was signature to so many Ray Price songs, this is Willie Nelson’s effort to pay tribute to one of his closest musical compadres, and a country music legend. Both Fred Foster and Bergen White worked on Ray Price’s final record Beauty Is, and Foster produced the 2007 record with Willie, Ray Price, and Merle Haggard called Last of the Breed.

Also appearing on the record will be a healthy does of the supergroup The Time Jumpers, who collaborate on six Ray Price tunes, and feature all-star names like Vince Gill, steel guitar player Paul Franklin, and fiddle player Kenny Sears. Harmonica player Mickey Raphael also appears on the album.

Willie Nelson played bass in Ray Price’s Cherokee Cowboys early in his career, and as Ray’s career dwindled and Willie’s rose, he never forgot his old friend, including him in many functions like his 4th of July Picnics. 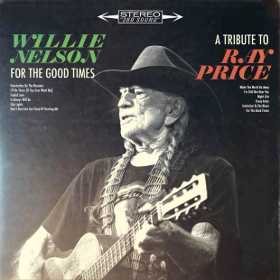