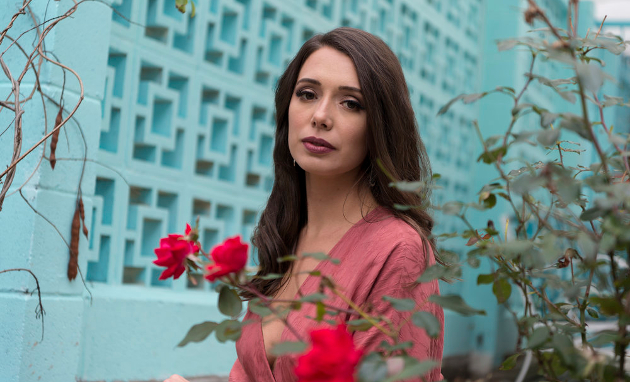 There’s a reason the American South holds such a romantic sway over the hearts of many of its residents and natives, and why it’s cast with an air of mystery and folklore to those who view it from afar. There are much older parts of the world, at least when it comes to prevalence of humans—places where epic military battles were waged, major civilizations reigned and warred, ancient relics hide beneath the fields, and history lurks in the caves and forest thickets. But many of these locales still can’t match the mystery and allure the Southern regions hold for many, from North America and around the world. Intrigue is the South’s greatest export.

It’s the thin line between sin and redemption that runs taught through the region like the ridge of the Appalachians. It’s how untold riches and wealth have been won and extracted upon the soil, though sometimes through the sins of its caretakers, while in the shadows persists a poverty of both wealth and hope only paralleled by a third world experience. Ghosts hide behind the Spanish moss and linger in the deep hollers of the South. Intellectual observations celebrated the world over have sprang from inside its borders, but a culture of ignorance still pervades in large swaths of the region.

It’s these subjects and the hidden mysteries of the South that become the wellspring of expressions contained in Kristina Murray’s new record Southern Ambrosia. From behind sad eyes that seem to be fighting back the enduring and persistent pain of the slave mother relinquishing her offspring, the Confederate mother burying her dead son, and the homesteader trying to provide food for a starving family, Kristina Murray doesn’t just articulate the sorrows of her own experience, but all the accumulative sorrows of the Southern region as she sings. 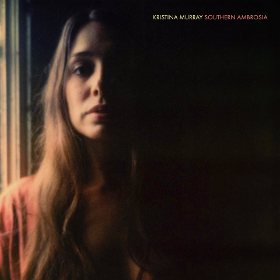 Whether it’s crying over bills at the kitchen table, pondering the impact of an absent father, or fearing that life itself is nothing more than a slow process of death, Murray at times is merciless in her effort to make you feel the pain of personal and fictional stories that feel all too patently real to yourself as they hit the ear. But within these tales is also the little everyday riches life in the South affords, from the supple goodness of a cling peach, to the strong persistence of self-identity. The Georgia native sings to the full-bodied Southern experience.

Contrast is the ultimate marker of life in the South. “Pray for rain and get a flood,” Murray sings, while God seems both ever present, and easy to blame, speaking to the often conflicted nature of the Southern identity, and the mood swings the higher power plays. Since fear is employed just as much as positive reinforcement in the Southern flavor of formal religion, this love/hate relationship is often reciprocated by the population in their riches and struggles.

Produced by well-respected bass player Michael Rinne, Southern Ambrosia is hard country when it chooses to be, but finds a folk rock edge for certain songs, and enough attenuated moments to keep the well-written tunes of Murray engaging beyond the stories themselves. A well-respected singer and songwriter in her community of independent Nashville, the pain in her voice has made her a favored singing partner and collaborator of many, including JP Harris and Zephaniah OHora recently.

Delving deep into the rich mythology of the American South through the stories of its people, while keeping the mystery and allure of the region in tact is what results in the best of Southern music, acting like manna for mortals, in a region where God feels close. The South is real as dirt under fingernails, and yet as intoxicating and fantasy-like as a fairy tale. Southern Ambrosia is a compilation of the stories of Kristina Murray imbued with this Southern magic, and like so many of the stories and lessons and hidden mysteries of the region, it is worthy of deep study, and filled with opportunities for engaging discovery and personal enrichment.