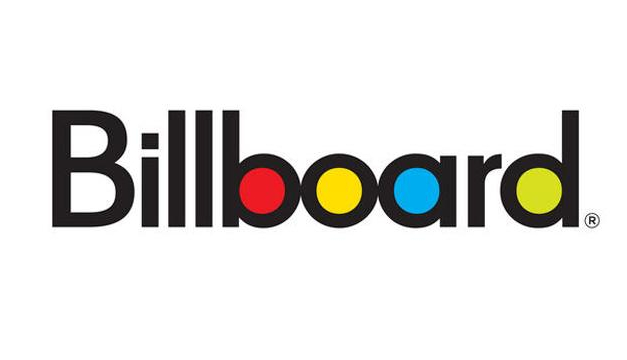 This move is tantamount to rearranging the deck chairs on the Titanic in an industry that is going to quickly become irrelevant if it can’t re-organize to meet the realities of today’s music consuming habits, as well as the way that the industry consumes data.

The reason that Billboard has always employed a date for their charts that is way ahead of the date the actual charts are posted is to attempt to present them as relevant, regardless of what day someone may look at them. Nobody wants to look a 4-day-old data, right? But that’s exactly what Billboard’s charts are, at least by Thursday. So Billboard would forward date their charts to the point where you almost thought you were cheating the system by seeing data way ahead of the curve, regardless of when you viewed it.

Billboard has been doing a lot to modernize its charts amid the onslaught of streaming data that has now become the dominant metric in music. Fans of physical media can shake their fists all they want at the changing paradigm, but streaming is here, and should be weighted to reflect what is resonating with listeners.

However the weekly standard for charts is quickly being left behind in the fast-paced and data-driven world of music. If Billboard wants to stay relevant in the chart publishing forum, it shouldn’t just lie a little bit less about their publishing dates (an old ruse in weekly publishing used by many periodicals in the past), it should adopt a daily metric, accessible by all, that gives consumers and industry a 24-hour glimpse into the trends affecting the industry in real time.

In fact, this is already being done in many sectors of music. Apple’s iTunes charts are often cited by fans and industry alike when artists perform well on them, and are updated hourly, as are Amazon’s charts. HITS Daily Double is leading the way in publishing building charts that reflect sales and streams on a more daily basis compared to Billboard. And stream counts on Spotify and other places, as well as the data delivered to artists and their representatives through Spotify’s dashboards, are giving music professionals the tools they need to succeed in a competitive music market. CDX and other technology companies are also doing bold things in real time with radio charting, and access to that data. Billboard even has daily charts when it comes to monitoring social media in music.

All the information is already there in the pipeline, being aggregated in real time. Very little infrastructure would need to be built to make this a reality. And Billboard, as the leader in this space—and the one responsible for compiling all the various data streams into one universally-accepted chart—should be leading the charge. In fact as soon as daily charts are adopted, it will probably soon be time to make hourly charts, and real time charts available, at least when it comes to consumer activity online.

It’s understandable in some respects why Billboard would not want to boldly enter the space of daily, or real time charts. Ultimately, they are a weekly periodical, and rely on selling advertising to accompany their charts as a source of revenue. Billboard puts incredible effort out to make sure their charts are balanced, and equitable, and they have to aggregate data from many different outlets, not just one like iTunes, and then balance it all out. It is not an enviable position, especially with so many different sources supplying data these days.

But even if daily and real time charts are adopted throughout the industry and by Billboard, the weekly chart will still be the gold standard, much more immune to hyper trends that may roil daily charts after a certain artist releases a new song, or a current event spikes listens for a certain artist.

There are already so many places updating daily, and hourly to reflect consumer sentiment in music. The question is if Billboard is going to participate in this shift in the paradigm, or be left behind, still feeling that forward dating their charts is the way to fool today’s savvy consumers into thinking they’re looking at something that is still relevant.