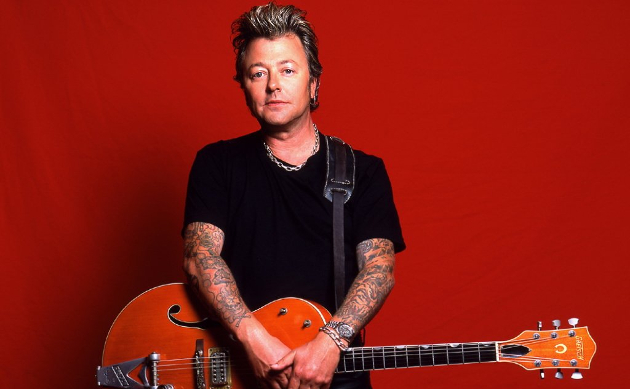 The Ameripolitan Awards will be marking their 5th year by moving from Austin to Memphis where so much of the music celebrated by the emerging genre originally emanated from. And now one of the individuals who was seminal to revitalizing the Sun Studios Memphis sound starting in the late 70’s and all the way through today has been announced as one of the main performers for the event, as well as the recipient of Ameripolitan’s Master Award.

The 5th Annual Ameripolitan Awards will be held at the Memphis at Graceland’s Guesthouse Hotel on February 13th, 2018. And along with the legendary Stray Cat Brian Setzer, other early scheduled performers include east Nashville throwback country maven Nikki Lane, the Godfather of Psychobilly The Reverend Horton Heat, the “Kang” of Country and Western Troubadours Unknown Hinson, Western Swing legacy keepers Asleep At The Wheel, and James “Slim” Hand.

Along with these performers, it has also been announced that the 2018 installment will once again be hosted by Ameripolitan founder Dale Watson, along with help from co-host of The History Channel’s American Pickers, Danielle Colby.

“The 2018 awards show will mark a new milestone for the genre,” says Dale Watson. “Austin has been great to us, but when we first started the awards, the dream was to bring the Ameripolitan Music Awards to different host cities. And for the fifth year, moving to Memphis, the epicenter of roots music, seemed like a natural progression. Every year we strive to take the Ameripolitan Music Awards to a new level, and moving to Graceland seemed like the perfect fit.”

Founded by Dale Watson after the “Old Farts & Jackasses” comments of Blake Shelton, the Ameripolitan Awards is Dale Watson’s effort to keep roots traditions alive and celebrate artists going unrecognized by the rest of the country music industry. Since the inaugural year, the awards have grown from a ballroom in a hotel in Austin, to Austin’s Paramount where people from around the country travel to take part in the festivities, to now moving to Memphis. The Ameripolitan Music Awards acknowledges “Artists whose music honors tradition while demonstrating exceptional originality, creativity, and musicianship,” and is a 501(c)3 organization.

Tickets for the event are now on sale. 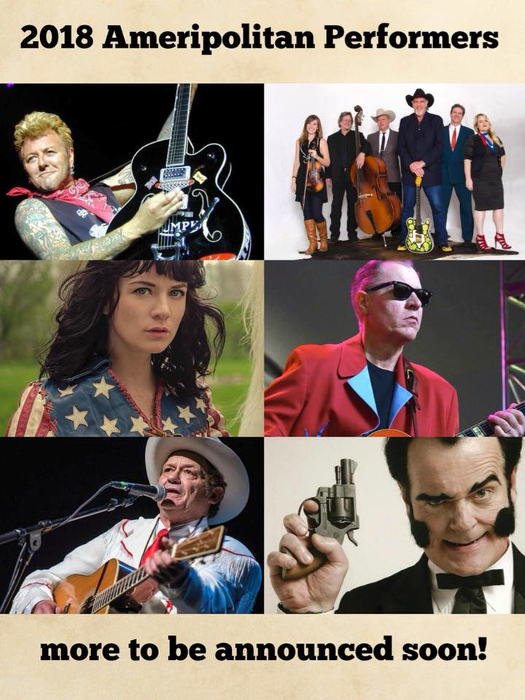