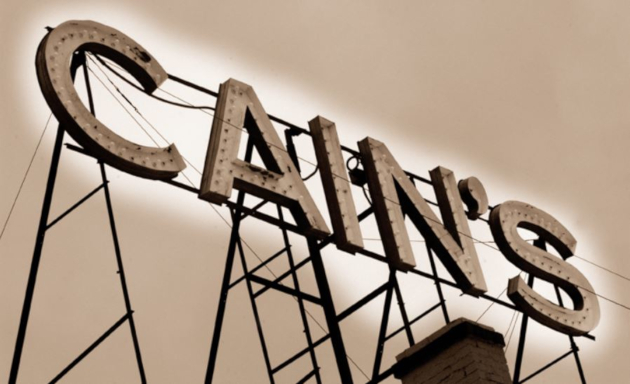 If you’re going to be in Tulsa this New Years, let me just say on behalf of all the country and roots fans that won’t be, we hate you and your ugly stupid face. It’s completely unfair that you’ll get the opportunity to take in some of the best lineups of performers this side of the big festivals, while the rest of us will be getting dragged to some shitty bar by our significant other to see a Def Leppard cover band or something.

On New Year’s Eve 2019, the historic Cain’s Ballroom in Tulsa, Oklahoma will be hosting one hell of a lineup, with quickly-rising California country star Jesse Daniel taking the stage, then the greatest live band in country music at the moment Mike and the Moonpies, followed up by modern day Country & Western hero Colter Wall. There will be many country music New Years Eve parties all across the country, but few if any with a lineup this stacked.

Then on New Year’s Day 2020, the annual Hangover Ball will commence, which is always a good time. This year’s lineup includes Cody Canada, BJ Barham, Wade Bowen, William Clark Green, Mike McClure, Micky Braun, Jamie Lin Wilson, Kaitlin Butts, Gary Braun, and Adam Hood. The Hangover Ball always has a great lineup, but this year it feels especially stacked. Expect unique song swaps and collaborations in an event that often works as the precursor to The Music Fest in Steamboat Springs, CO that commences days after.

And of course, it all goes down at the Home of Bob Wills in downtown Tulsa, which is a treat unto itself. Cain’s is in the National Register of Historic Places and has been hosting live music since the 30’s, and is cool enough to just stand in the presence of. So if you’re within reasonable driving distance, do yourself a favor and cancel your date with Ryan Seacrest on the widescreen Samsung, and get your country music-loving ass down to Cain’s.