Despite Reports, Taylor Swift Is Registered to Vote in Tennessee 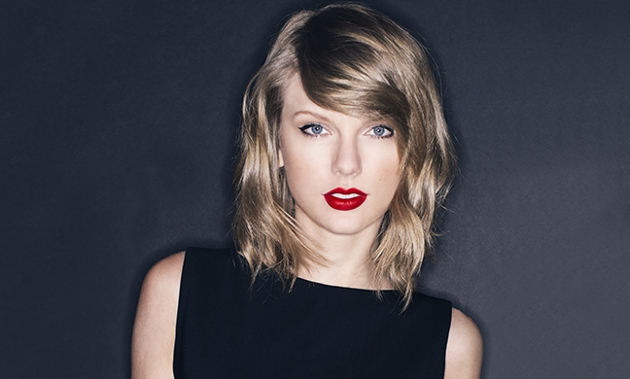 Despite the reporting of multiple websites to the contrary, Taylor Swift is indeed registered to vote in the State of Tennessee in the upcoming midterm elections, Saving Country Music is able to independently confirm.

After Taylor Swift compelled the public to register to vote in an Instagram post earlier this week and came out in support of Tennessee Democrats Phil Bredesen for Senate and Jim Cooper for House of Representatives, Taylor Swift was given credit for a dramatic spike in voter registrations in the state. But unable to find any record of Swift being registered to vote herself via Tennessee’s online voter registration database, multiple website’s pounced on Swift for her hypocrisy.

The website InfoWars ran an article stating plainly, Taylor Swift Is Not Registered to Vote in Tennessee. The website Information Liberation became the origination point of the story after they attempted to pull up Taylor Swift’s registration record online and failed. Since then Information Liberation’s story has been corrected to include that Swift’s record may come up with a variation of her name. However InfoWars and others have yet to offer corrections.

“I can absolutely confirm that she’s registered,” Coordinator of Elections Mark Goins of the Tennessee Division of Elections in Nashville told Saving Country Music Friday afternoon (10-12). Mark Goins reports directly to the Tennessee Secretary of State, Tre Hargett. “I can understand why someone would not necessarily think she is registered. I know she was very sensitive about how her name was on the voter registration. If they had reached out to us we would have told them the truth. It’s not under Taylor Swift, but she is registered.”

Taylor Swift has been given credit for inspiring upwards of 65,000 individuals in Tennessee to register to vote, but some experts dispute that number. Since Swift did not include a specific link as part of a dedicated campaign that could have tracked the number of registrations the post resulted in, there is no way to accurately track how many people signed up specifically due to Taylor Swift’s efforts. Swift’s Instagram post was also in the midst of other voter registration campaigns, and when voter registration was nearing the deadline in Tennessee when registrations usually see a spike.

Either way, Taylor Swift did ensure that the most important person she is responsible for was registered. We’ll have to see come Election Day if the Swift effect had any sizable impact on the eventual results.