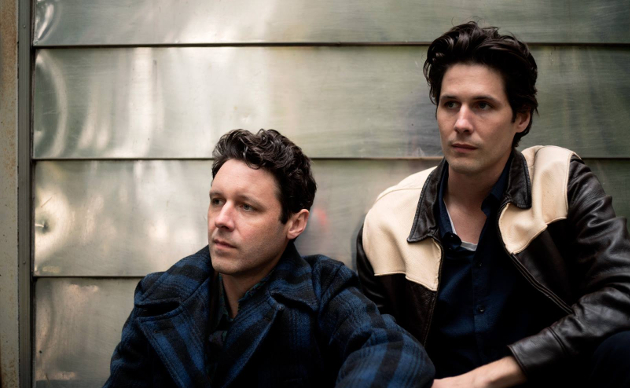 If you love to get your Everly Brothers vibe on, there’s just about no better modern alternative than brothers Page Burkum and Jack Torrey, known collectively as The Cactus Blossoms. These Minneapolis-based blood brothers have announced they have a new album on the way called Easy Way that will be released on Walkie-Talkie Record on March 1st.

The ten new original songs were produced by the brothers themselves, and were recorded at Reliable Recorders in Chicago. Along with the the signature harmonies from the brothers themselves, notable contributors to the new album include Dan Auerbach from The Black Keys who co-wrote two tracks, Michael Lewis of Bon Iver and Andrew Bird on saxophone, and Joel Paterson of Devil in a Woodpile on pedal steel.

Easy Way is said to up the ante a bit on the band’s unadorned approach, without losing the delicacy of the brother harmonies. They have released a debut track from the album called “Please Don’t Call Me Crazy” that features a slightly fuller, and more mod sound from their previous efforts.

The duo’s 2016 album You’re Dreaming produced by JD McPherson was nominated for Saving Country Music’s Album of the Year, and they’ve also been recognized by Dale Watson’s Ameripolitan Awards. They’re planning an extensive 2019 tour behind the new record, with dates to be announced soon. They’ll also be playing a month-long Monday night residency at St. Paul’s Turf Club in January where they first got their start. 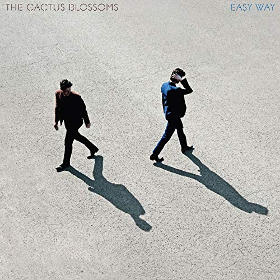