Trampled By Turtles Are Going on Hiatus 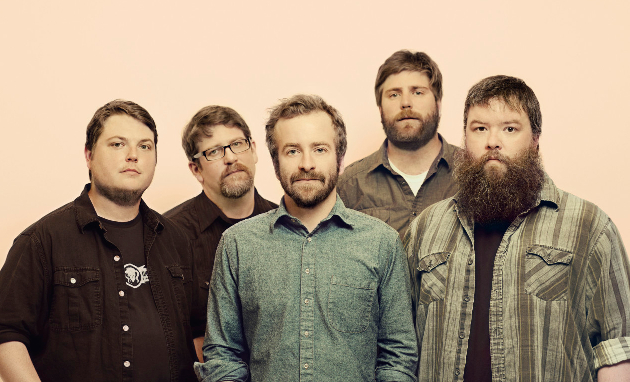 Maybe you came for the speed, but you stayed for the songs. It’s hard to believe that the bluegrass-esque band from Duluth, MN has been around for going on 14 years, but in that time Trampled By Turtles amassed a strong fan base in Minnesota and beyond, and released eight records, including their latest Wild Animals from 2014.

But now it’s time for a pause according to the band, and specifically songwriter and frontman Dave Simonett. Though the band hasn’t said much publicly, on Sunday, October 23rd the Trampled By Turtles Twitter account updated with, “Going away for a little while. We love you all. Thanks for an amazing first chapter.”

It also says in the press release, “After 14 years of leading the successful progressive bluegrass outfit, Simonett chose to put the band on hold, and for the first time, dedicate an entire album to one topic. The 10 songs that comprise ‘Furnace’ reflect a man coming to terms with a painful divorce and the heartbreaking separation from his two children. While Simonett did not initially set out to chronicle these experiences, the process proved to be cathartic and highly therapeutic.”

Much of the album was written in 20-below weather in the dead of a Minnesota winter, and was recorded at Pachyderm Studio in Cannon Falls, MN where Nirvana’s In Utero was also cut.

So even though there’s no definitive news that Tramples By Turtles is breaking up, it’s safe to say it may be a while before we hear new music, or see new tour dates posted. The band played their last show together on October 22nd at the The Grand Minnesota Taste Together. A Dave Simonett solo tour starts in November.

It’s tough to find a more technically adroit band in the greater roots world than Trampled By Turtles, or one that could write a song to strike at the heart strings. Hopefully a breather by all will be the perfect reset for another 14 years, and a second chapter.