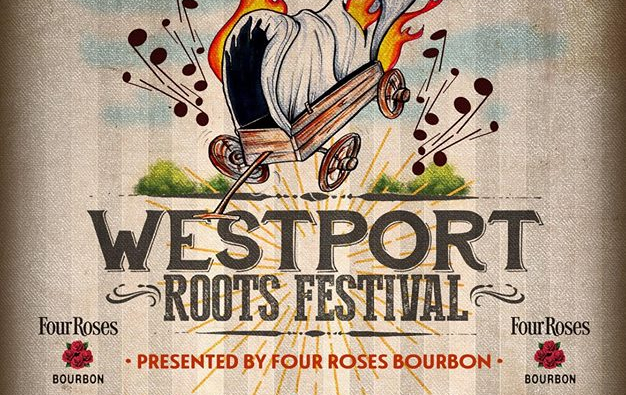 The Westport Roots Festival in Kansas City, MO is getting ready for an action packed Memorial Day weekend May 26-28, with over 80 bands on six separate stages taking part in the fourth annual event in the city’s Westport District. Organized by The Westport Saloon and Little Class Records, the event will be headlined by Moe Bandy, Dale Watson, Jesse Dayton, James Hand, Th’ Legendary Shack Shakers, and will see the reunification of legendary underground string band Jayke Orvis and the Broken Band.

From traditional country and bluegrass, to Outlaw country, to punk-inspired roots and everything in between, the Westport Roots Festival has it covered.

“Day one, Friday, is set up to be more as a pre-party at the Westport Saloon,” says the owner Travis Fields. “This is a small room, and with Jayke Orvis headlining the show, it is expected to hit capacity early. Saturday is the main event, with 6 stages around the district, a rat-rod car show, vending, and music in the streets of our historic Kansas City neighborhood. On Sunday, The Westport Saloon will host what we call the Roots Fest Recovery brunch with several amazing solo acts and bands throughout the day and turning slightly rowdier through the evening. We end the weekend Sunday night with our weekly Chicken n’ Pickin’ Song swap. It’s a long weekend and borderline sensory overload.”

Though Westport has some major names in country music, it’s undercard is very much a gathering for the underground of roots music.

“The most exciting acts on the festival this year range from legends to obscurities,” says Jody Hendrix, owner of Little Class Records. “We’ve never had an artist with a number one hit on our stage, so Moe Bandy is something to get worked up about for sure,”  “On the other end of the spectrum, Civil Rights leader Patrick Haggerty of Lavender Country is basically unknown to most of the music world, but his place in history deserves a stage that places him in the limelight.”

More information, and tickets can be purchased at westportroots.com 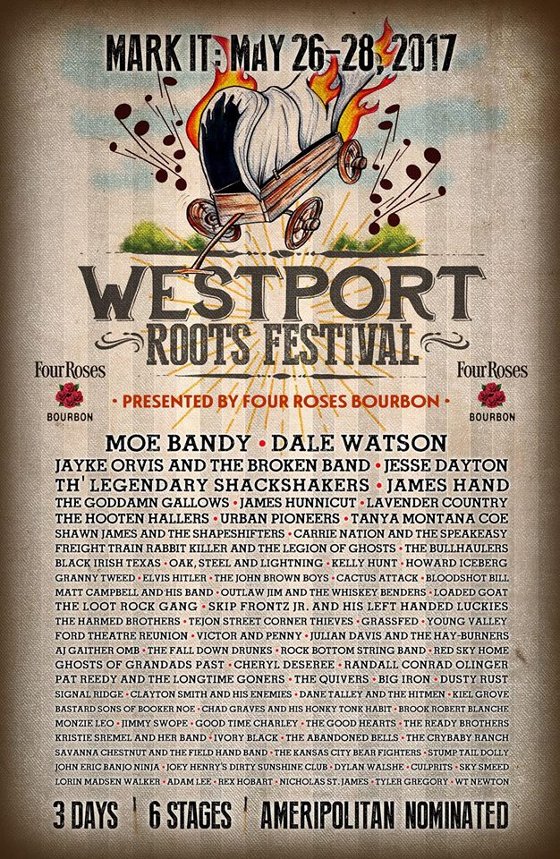