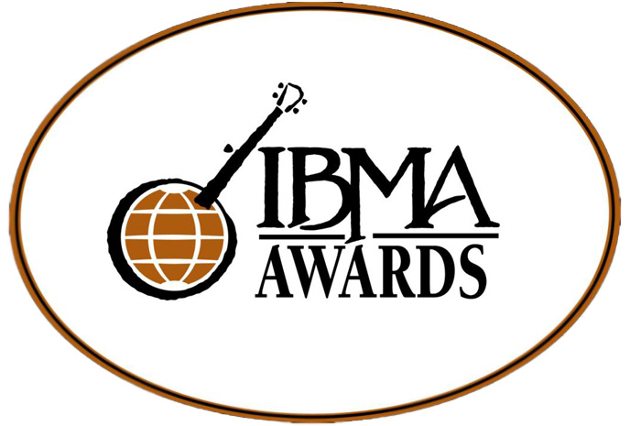 The International Bluegrass Music Association held their annual awards gala on Thursday evening (9-28) as part of their week-long conference in Raleigh, North Carolina, and the Earls of Leicester were once again the big winner for Entertainer of the Year for the third year running, while a couple of young instrumentalists also made big news.

Guitarist Molly Tuttle, on the heels of her most recent album Rise, earned a landmark first for a female in bluegrass when she won for Guitar Player of the Year. The distinction comes mere days after it was announced she had been signed by Compass Records. Tuttle was the first female in the 27-year history of the IBMA’s to even be nominated for the award, let alone win it, and it now puts Tuttle on sure footing for a bright future in the subgenre.

Sierra Hull pulled off a similar feat in 2016 when she became the first woman Mandolin Player of the Year, and Hull took home the distinction again in 2017, along with sharing a portion of Recorded Event of the Year for “I’ve Gotta Get a Message to You,” with Bobby Osborne and Alison Brown. It made Sierra Hull only one of two acts to walk away with multiple awards on the night.

Other big winners on the evening were Balsam Range and Mountain Voodoo for Album of the Year, and “I Am a Drifter” by Volume Five for Song of the Year. Volume Five also scored Emerging Artists of the Year honors. You can see a full list of the winners below.

▪ Entertainer of the year: Earls of Leicester

▪ Song of the year: “I Am a Drifter,” Volume Five (written by Donna Ulisse and Marc Rossi)

▪ Recorded event of the year: “I’ve Gotta Get a Message to You,” Bobby Osborne with Sierra Hull, Alison Brown, others