2018 Pickathon in Words and Pictures 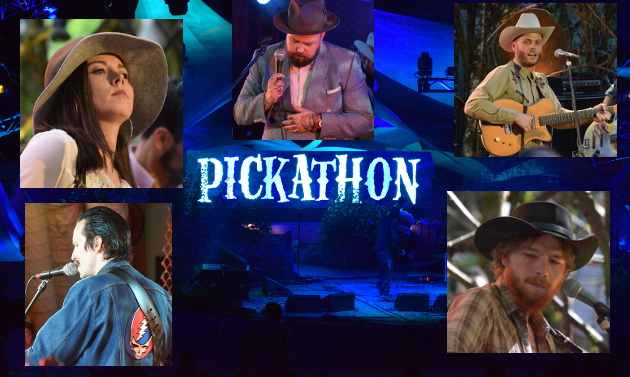 One may ask why a journalist based in Austin, Texas would trek some 2000 miles to attend a music festival just outside of Portland, Oregon with all the more convenient options the “Live Music Capital of the World” can offer. But those people have probably never been to Pickathon before. Trumped only in stature for a weekend roots festival by Newport Folk Fest (which greatly based its current approach on the Pickathon model), it’s a place for concertgoers to be entertained, and a place for entertainment careers to be launched, with Sturgill Simpson, Lake Street Dive, and the Avett Brothers being just some of the artist who attribute their success to a spark first ignited in the woods east of Portland.

This year, Saving Country Music wasn’t the only outlet to make the expedition from the Austin area to cover the festival. The Austin Chronicle beat writer Kevin Curtain also made the ascent up to the Pacific Northwest to cover the event, and for good reason. A slew of Austin bands we’re scheduled to play over the weekend, including Shinyribs, Austin supergroup Glorietta, Paul Cauthen, Sarah Jarosz playing as part of I’m With Her, and Shakey Graves who headlined on the Mount Hood stage Saturday night. As Shakey pointed out near the end of his set, there were more Austin artists playing Pickathon per capita this year than playing Austin’s big corporate ACL Fest this October, and Pickathon had an Austin headliner, while ACL Fest doesn’t.

Some may engage you in stiff debate about just how roots-based the music of Shakey Graves actually is these days, saying that he’s probably now more indie rock. But during his performance Saturday night, everyone in the Pickathon field was simply a music fan. The festival’s superb curation points and understanding of the independent music vibe don’t work to erode the regional dialect of music, they enhance and celebrate differences as opposed attempting to resolve them.

Austin wasn’t the most far-flung place that a performer hailed from by far. Daniel Norgren made the trip from Sweden. There were performers from Africa and New York City. But unlike the failing of some Austin festivals, artists from Portland, the Pacific Northwest, and the West Coast were also well-represented, because ultimately this is their turf, and artists from other places should help push the local artists forward, not relegate them to the periphery.

There was plenty ample country music picking at the 2018 Pickathon as well. Principal among the country artists turning in impressive sets was Charley Crockett. Put whatever concerns about a potential lisp you hear on his record aside, this guy is hot shit right now live and with a ringer band. Charley was the buzz of Pickathon in the country music department, and his set on Pickathon’s Woods Stage was one of the ages. As a performer, Crockett has a unique infectiousness that is able to cross taste boundaries while still staying grounded in country roots, and he endears himself to crowds with his folksy, Texas demeanor, saying the right things between songs with a true sincerity that makes each listener feel beloved.

Zephaniah OHora also deftly impressed with buzzworthy performances, taking a more classy and classic-style approach to country music compared to the high-energy Charley Crockett, relying more on texture and tone to get his point across. Whenever Zephaniah is singing and you’re in the audience, everything feels right in the country music world, and the concerns of where country is headed in all its modern mutations feel fleeting and irrelevant. You sense this was the same way early audiences felt when seeing and hearing someone like Ray Price or Merle Haggard sing for the first time.

Zephanaiah had an excellent band with him as well that included singer/songwriter Elijah Ocean on bass, Jon Graboff on steel guitar (who also played on Zephaniah’s debut album This Highway), and guitar player John Shannon, who’s become Zephania’s right-hand man on the road. They played a new song “Time Won’t Take Its Time With Me” that should be killer for the next record.

Colter Wall offered another spin on modern traditional country with his cowboy songs and folk poetry delivered in more measured tones, allowing you to gravitate towards the words and stories. Of course his magnanimous voice is what gets everyone’s attention, but the fact that he’s chosen to employ that one-in-a-million gift to the charge of keeping the old folk and cowboy traditions in country music alive is commendable, not caring what commercial applications anyone might find with it.

Joshua Hedley and his band showed up at Pickathon as part of a blistering run of shows which included an Australian run just a few days before, and were being tasked to then turn around and make it to the Hinterland festival in Iowa by Saturday. They would never make it to Hinterland due to a delayed flight, and you could tell Hedley was jet lagged. But when the downbeat hit for each song, he was right in the moment, staring off his set with a version of “Night Life” that was one for the ages.

Most important to note about the Joshua Hedley live show is the band he’s toting around with him at the moment, which he’s affectionately coined The Headliners. Misa Arriaga, who was the bandleader (and love interest) in Kacey Musgraves’ band for years is now playing bass and acting as bandleader and backup singer for Hedley, bringing his experience and acumen to making The Headliers one of the tightest backing bands out there. Misa started off Joshua’s set singing a song before Hedley emerged. Also in the band is Adam Meisterhaus who’s played with scores of east Nashville bands, Whit Wright on steel guitar, Spencer Martin on keyboards, and Tommy Perkins on drums.

Pickathon’s roots are as a string band festival, and one of the mainstay performers over the years has been Caleb Klauder, who continues to be criminally under-the-radar, and proved it once again with the songs and performances he delivered at his set at Pickathon’s Galaxy Barn. Now paired with Reeb Willms who brings her own vitality to the music, it is as close as you can get to the purified version of American roots. Caleb mentioned he’s got a new mandolin-only record on the way, as well as a tribute to the “The Alligator Man” Jimmy C. Newman.

Bluegrass was certainly on display at the 2018 Pickathon, with mandolin maestro Sierra Hull in attendance, electrifying part of her performance with a tiny electric guitar. Folk/bluegrass/songwriter supergroup I’m With Her featuring Sarah Jarosz, Sara Watkins, and Aoife O’Donovan stood around one mic and dazzled crowds. They’ve been putting together such impressive performances in 2018, the question will be moving forward is if it will be sacrilege to pull them apart for their separate endeavors. Banjoist Danny Barnes also brought a legendary bluegrass status to the lineup with his trio.

Other standouts in the roots categories were Los Angeles folk duo Mapache, who’ve figured out to to present the perfect blend of traditional folk, psychedelic, and close two-part country harmonies to haunt you with their sound. It’s very Everly Brothers mixed with West Coast influences. When they stretched out their compositions a little bit and got to noodling in breaks, that’s when the really began to endear themselves to crowds. The War and Treaty have a new album coming out soon, and they bring the high energy, as do Low Cut Connie. The Cut Worms from New York also had an interesting mod, old-school folk rock sound, and showed off country as one of their influences by finishing their set with a rendition of “Lost Highway” by Hank Williams.

The songwriter standouts included Seattle’s Sera Cahoone. First starting in music as a drummer, her sort of accidental songs are better than most people’s purposeful ones. Nobody tells better stories between songs than John Craigie, and you almost want him to stop singing and start telling during his sets, until he starts singing again, and then you wish he’d stop talking and play more songs.

It isn’t a proper Pickathon experience without attempting to discover something outside your perceived taste and native genres, and for Saving Country Music the biggest discovery was the Orkesta Medoza–a cumbia mambo outfit out of Tucson, AZ with just enough rock and roots sensibilities to make it accessible to all audiences. It’s one of those bands that gets everyone moving, and the only problem you have is when the music stops.

Not much experienced didn’t impress at 2018 Pickathon. Though Saving Country Music still has a love/hate relationship with Paul Cauthen’s shtick, his set Saturday night at the Galaxy Barn was rousing and energetic. Only Shovels & Rope felt a little flat, like they’re still trying to do the same thing that was really interesting five years ago, but has yet to figure out where to evolve.

Pickathon is an expensive festival to attend, and it’s held on an incredibly dusty site where it feels like you’re constantly walking sideways because everything’s either on a hill or swale. But as always, 2018 was worth the effort no matter how far you trekked to be there. Pickathon always finds the right blend of music, people, art, food, and community to make it an experience beyond good music. 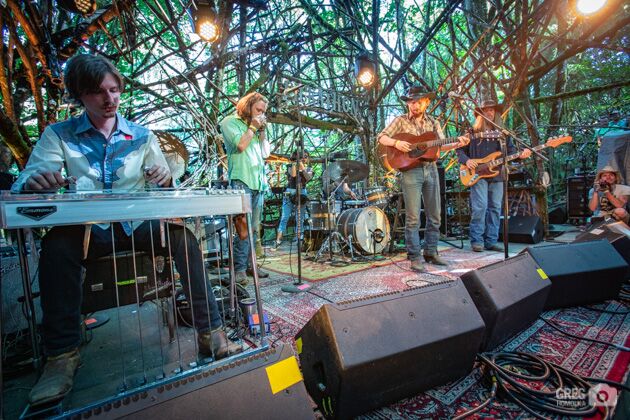 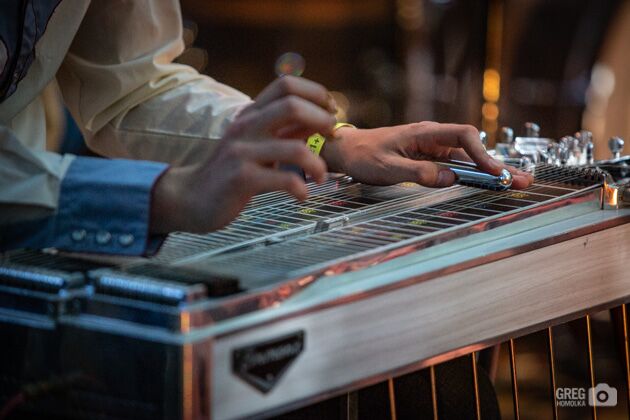 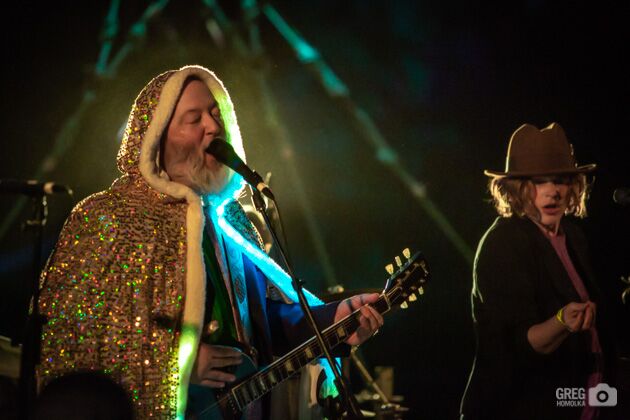 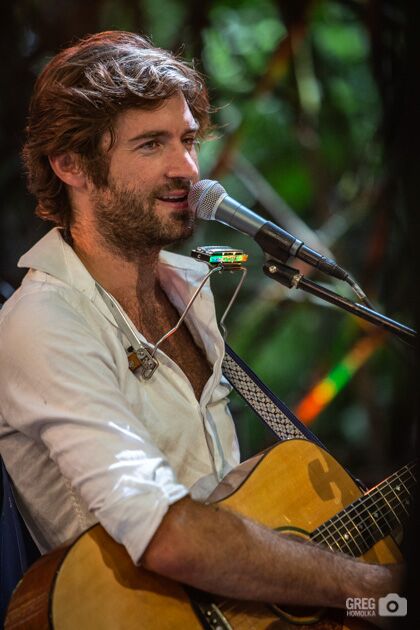 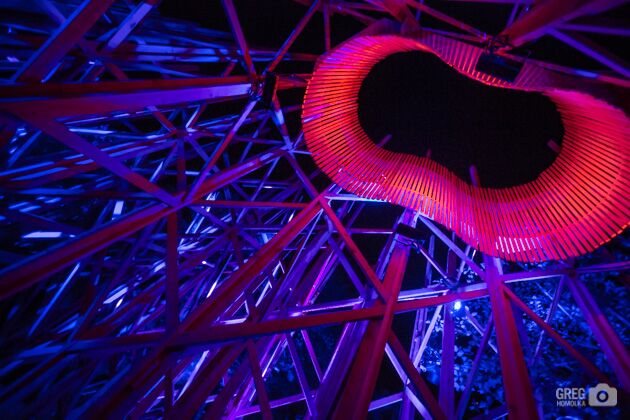 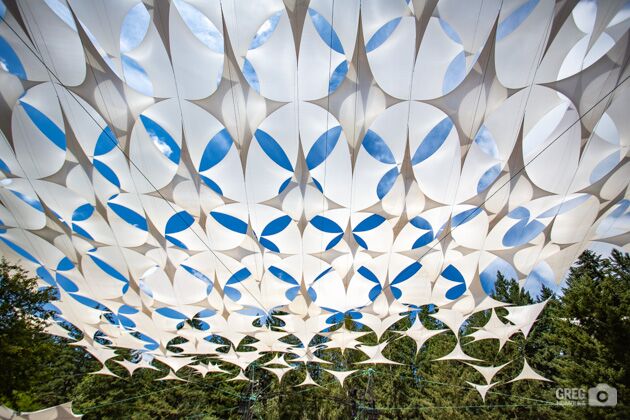 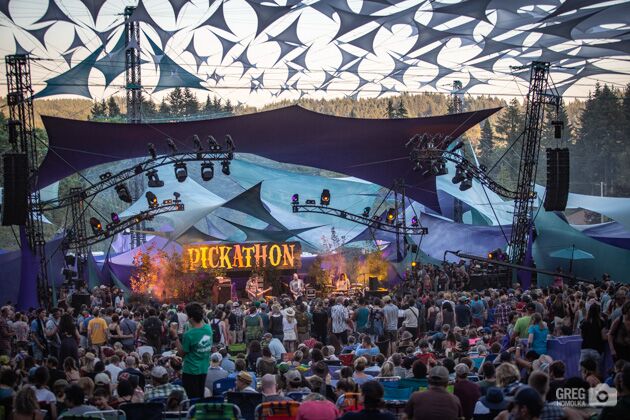 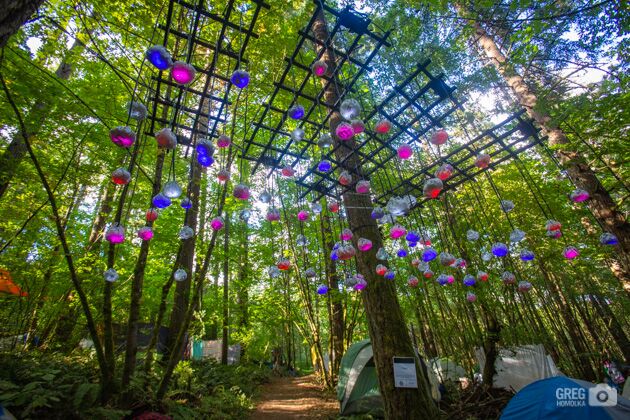 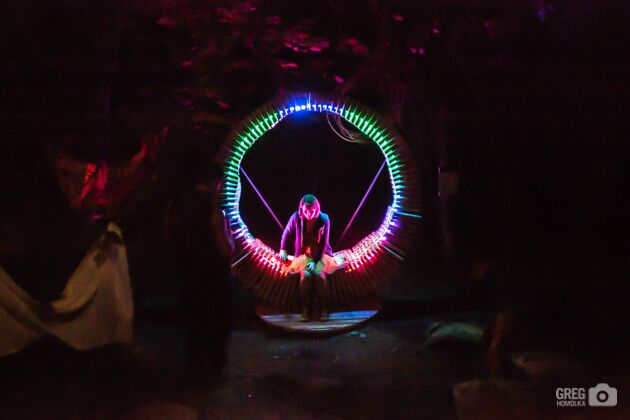 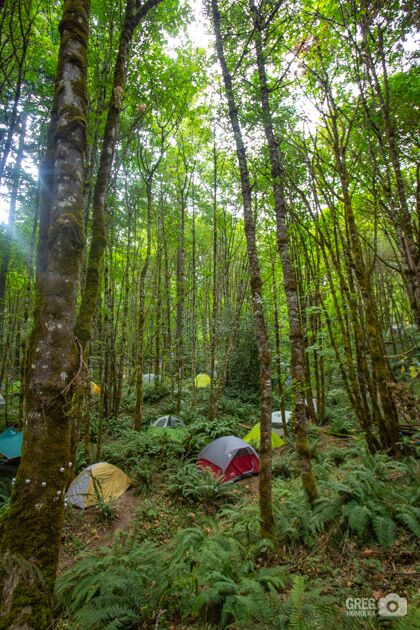 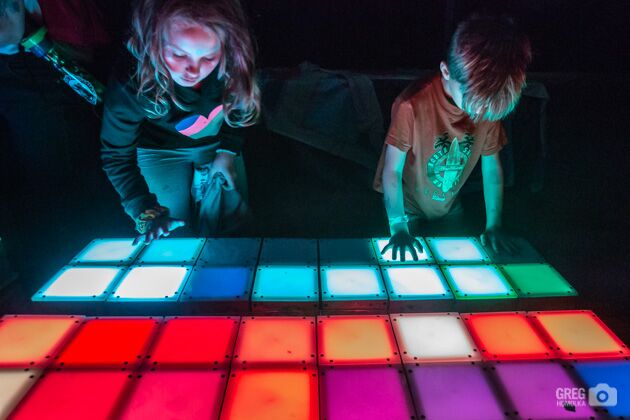 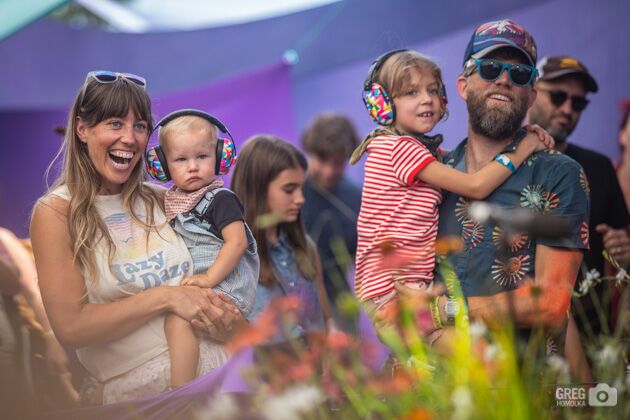