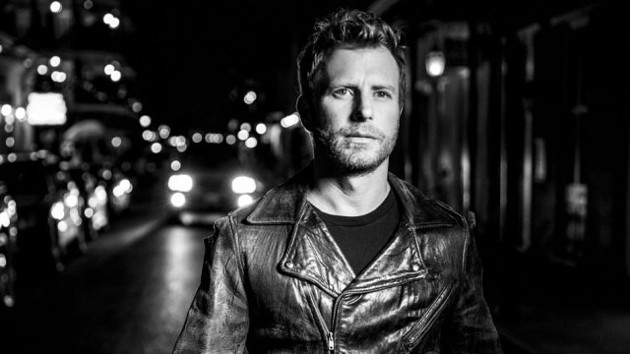 At the 2016 CMT Awards, when they needed someone to walk out to center stage and give an all-too-brief, but nonetheless meaningful tribute to Merle Haggard, they chose Dierks Bentley for the task. Why? Because of all the attendees present at that made-up awards show, with the exception of maybe Chris Stapleton, nobody else had the street cred to go out there and pay tribute to a legend without it feeling like a clashing of two worlds. Today’s artists regularly trounce on what an artist like Merle Haggard stood for. Dierks regularly gets a pass from even some of the staunchest purists.

Over the years, it’s been well documented that Dierks Bentley has been mainstream country’s consummate good guy. From his bluegrass leanings early in his career, and then on his album Up on the Ridge, to a generally more favorable and substantive legacy of songs compared to his peers, he’s one of the few mainstream artists left most everyone can get behind, even if some of his recent lead singles have left much to be desired. Dierks always comes back around on his albums, rest assured. He won’t let you down.

Dierks Bentley’s new album Black is pretty terrible. Though I can’t say I’m intimately familiar with all of Dierks’ early albums, I feel confident in saying this is his worst record ever. At least I hope it is. Because if there is something worse out there, I don’t want to hear it. In a nutshell, Black is a Bro-Country record with the edges shaved off. It’s all the creepy sexual references, but without the panache and throbbing beats of the bros so it’s not even infectious. It’s like adult contemporary schlock aimed at young adults. Yes, most tracks are played with real instruments, but that’s one of the few saving graces. Black is way too stylized, and way too whitewashed to accomplish anything but a disappointment in Dierks. 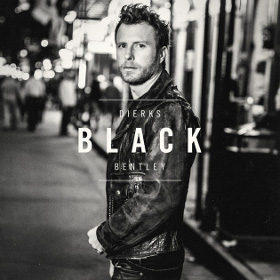 “You know, my hands they know where to go, to find your finger tips
Trace them back to your lips, take you on a trip, flip that switch
Like your dress on the floor, yeah the one you don’t need anymore,
Black like a sky with no stars, just find me and fall into my arms”

There are some exceptions to this negative take, but it’s a case of too little, too late. The song with Maren Morris, “I’ll Be The Moon” has a really interesting perspective, and the songwriting deserves praise. But the production is terrible, and is made worse by the context of this album. The final two songs “Light It Up” and “Can’t Be Replaced” are pretty good, but not great, and are penciled in at the end almost as an admission of guilt.

Black is Dierks Bentley trying to chase trends, but with only one foot in the race. They tried to make a trendy record, but sensing it might not go over well with his constituents, they kind of chickened out, so you get a record that is nether fish nor foul; it’s just sort of blah. Nothing on this record will in any way add to Dierks Bentley’s legacy, at least positively, and it certainly won’t lend to the legacy of country music.

I would lump Black in with recent albums from Keith Urban, Randy Houser, and Chris Young. All the songs just feel so generic, they run together. The producer Ross Cooperman just got way too involved here, and all these songs with three or more songwriters suck the life out of the inspiration. It really took five songwriters to compose “Somewhere On a Beach?”

If you happen to like Black, that’s all that matters, and you shouldn’t let some jaded critic sway you from the enjoyment of music. But as someone who’s apologized for Dierks often, and defended him just as much, Black is a big ol’ disappointment, and a blemish on his musical legacy that no street cred can erase, and no excuses can explain away.