Classic Country Is Well-Represented at the 2018 Nashville Boogie

Classic country fans and throwback rockabilly cats descended in throngs upon Nashville’s Opryland Resort and The Nashville Palace on Memorial Day weekend to participate in the annual Nashville Boogie presented by Muddy Roots. Dubbed a celebration of mid-century American culture, the event included five stages over four days in three separate venues featuring over 50 acts, as well as a car show, fashion show, record convention, and other associated events.

Though the Nashville Boogie is considered one of the biggest rockabilly events in the United States, country music was well-represented at the festivities too. This year most of the country acts appeared at The Nashville Palace—one of the last places you can find true country music within Nashville’s city limits year round. Zephania O’Hora, Dallas Moore, Nashville’s Tommy Ash and others helped to represent the country side of the mid-century sound, while The Farmer and Adele and others represented the Western Swing side of things.

Other notable performers on the weekend included California’s Deke Dickerson, who was backed by Marty Stuart’s Fabulous Superlatives, including “Cousin” Kenny Vaughan and Chris Scruggs. Also taking the stage was legendary Sun Records recording artist Narvel Felts, who was backed by The Rimshots who came all the way from Wales to perform for the event.

Another big takeaway was Celine Lee who mixed classic country covers such as “Harper Valley PTA” in with rockabilly songs from her upcoming album, and also helped introduce the Nashville Boogie crowd to newcomer Tammi Savoy whose been performing with Chris Casello recently.

There were many other great performers and moments at the Nashville Boogie, and apologies to those not covered here. Thanks to Kevin Smith for the reporting, and for the fabulous pictures of the performers below. 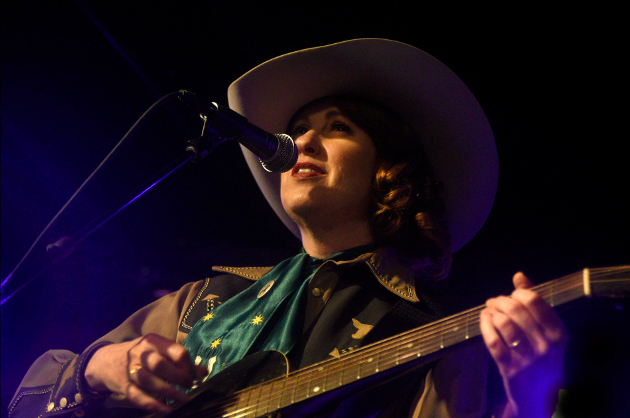 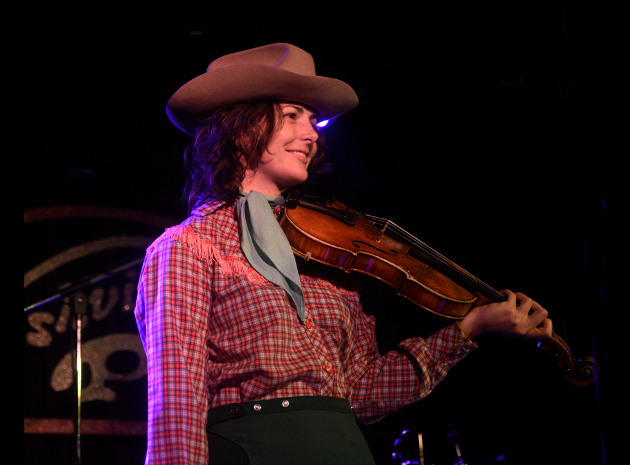