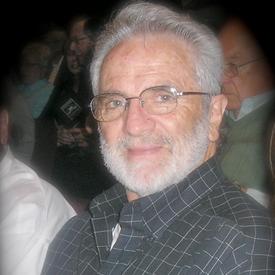 Mercury recording artist and #1 hit songwriter Nick Nixon has passed away, according to sources close to his family. He passed away around 4 PM Tuesday afternoon (7-30-13) after battling pulmonary lung disease. He leaves behind his wife Kim, and five children. Nick was 74.

The St. Louis native penned the million-selling hit “The Teddy Bear Song” that became a #1 for Barbara Fairchild in March of 1973, as well as many other notable country compositions in the late 60’s through the late 70’s. Nixon had 12 Top 40 hits over his career, and he released an album simply entitled Nick Nixon that landed his song “Rocking In Rosalee’s Boat” at #27 on the Billboard charts.

A newspaper article published on Nick Nixon once described his voice as “…a cross between Charlie Pride, David Wills, and a little Moe Bandy on the side. His country gentle approach to his music and fans attribute to his popularity and constant demand for performances”¦including the many charitable causes that he always finds time for.”

Born in Poplar Bluff, MO, and later moving to St. Louis, Nick Nixon became a fixture of the St. Louis country music scene after moving on from the mainstream music world, and would regularly perform on local radio. On April 21st of this year, friends and fans threw Nixon a benefit and tribute that included performances from Barbara Fairchild, Jim Glaser of the Glaser Brothers, Jimmy Payne, and many more. Nixon also worked in the real estate business in St. Louis.

Though much of Nick Nixon’s music is out-of-print, his timeless singing and sincere songwriting still hold up to this day. 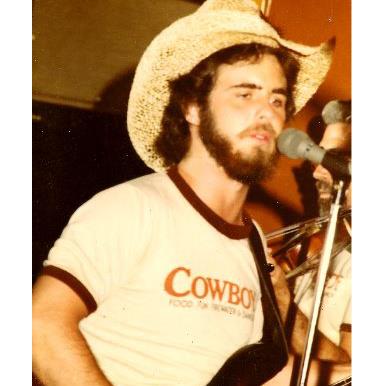 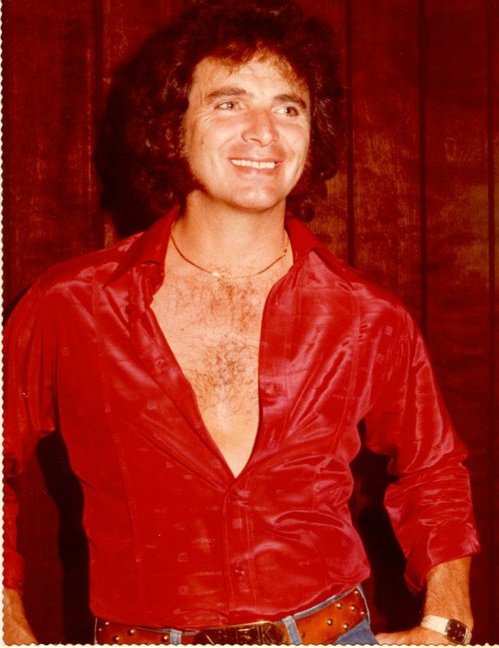