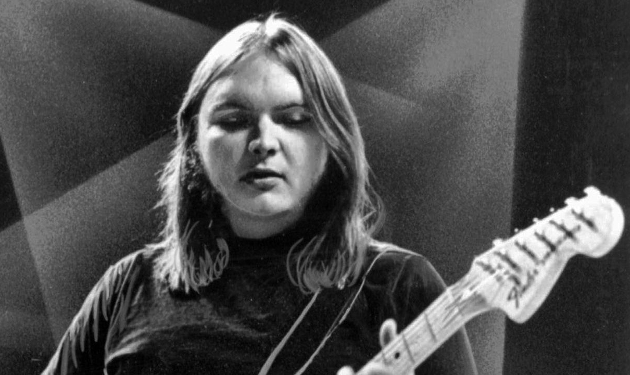 The co-writer of “Sweet Home Alabama,” “Saturday Night Special,” and one of the seminal members of Lynyrd Skynyrd during the band’s heyday has passed away. Ed King, the legendary guitarist who wrote the iconic “Sweet Home Alabama” guitar riff, and whose voice can be heard at the start of the studio recording counting the song off, passed away at his home in Nashville on Wednesday, August 22nd. He was 68-years-old.

Ed King’s contributions to American music are wide ranging. He was one of the founding members of the popular psychedelic rock band from Los Angeles Strawberry Alarm Clock, co-writing the group’s #1 hit “Incense and Peppermints.” Born September 14th, 1949 in Glendale, California, he first met the members of Lynyrd Skynyrd when they opened for Strawberry Alarm Clock during a small tour in 1968.

After Strawberry Alarm Clock originally dissolved in 1971, Ed King joined Lynyrd Skynyrd officially, first replacing bass player Leon Wilkeson. When Wilkeson returned to the band, Ed King switched to guitar, and the rest is Lynyrd Skynyrd history. Ed King was not just a side player or replacement member. According to his fellow members, he was an essential part of the original Lynyrd Skynyrd sound, contributing both guitar playing and songwriting to the band’s first three records,  Pronounced Leh-Nerd Skin-Nerd, Second Helping, and Nuthin’ Fancy.

Along with playing and writing the opening riff of “Sweet Home Alabama”—which is considered to be one of the most iconic guitar riffs in rock ‘n roll history and has been sampled and mimicked in popular culture countless times—Ed King also wrote or co-wrote “Workin’ For MCA,” “Whiskey Rock-a-Roller,” “Mr. Banker,” Railroad Song,” and the anti-pistol song “Saturday Night Special.” Often Ed King would write the music to the songs, and Ronnie Van Zandt would contribute the lyrics. That was the case with “Sweet Home Alabama.”

Lynyrd Skynyrd went through a highly-publicized tragedy when the band’s plane crashed on October 20th, 1977, killing lead singer Ronnie Van Zandt, guitar player Steve Gaines, his sister and backup singer Cassie Gaines, and others. But Ed King had left the band in 1975 after spats with Ronnie Van Zandt and infighting in the band. He was replaced by Steve Gains. This left Ed King as one of the last surviving members of  Lynyrd Skynyrd, and he would reunite with the band in 1987, where he would continue to play with them until 1996 when congestive heart failure sidelined him from touring. He underwent a successful heart transplant in 2011 to help with his condition. Recently, King had been battling lung Cancer, though no official cause of death has been released.

“I’ve just found out about Ed’s passing and I’m shocked and saddened,” said Rossington in a statement on Thursday (8-23) morning. “Ed was our brother, and a great songwriter and guitar player. I know he will be reunited with the rest of the boys in Rock and Roll Heaven. Our thoughts and prayers are with his family.”