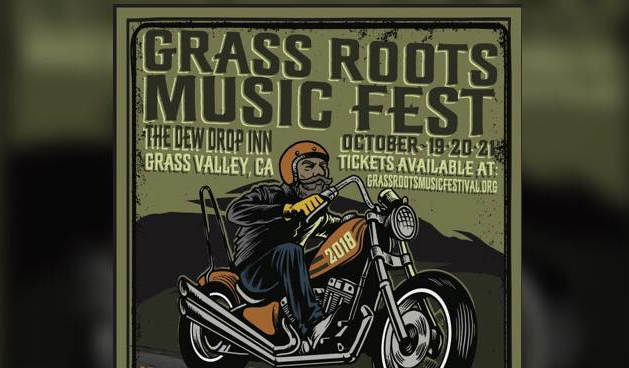 As support continues to swell for independent country music, so do the events with local, regional, and national impact looking to create sustainability for the music and an alternative to the mainstream in markets big and small.

On October 19th through 21st in the scenic California town of Grass Valley, a new gathering will be taking place called the Grass Roots Music Festival. With headliners like Hellbound Glory, Billy Don Burns, Bastard Sons of Johnny Cash, and Jenny Don’t and the Spurs, it will give locals, as well as people from nearby areas such as Sacramento, Reno, and San Francisco a taste of the artists who are making California one of the burgeoning hotbeds for independent country music.

“Grass Roots Music Festival is nothing short of a ragtag roots artist insurgency,” says Mike Hellman, a volunteer coordinator for the festival and a country music artist from the nearby community of Auburn. “This festival is organized by hard-working artists to raise the profile of the independent country, Americana, bluegrass and blues scene and to create the kind of community necessary to sustain it, on our own terms instead of those of the music industry.”

“There’s so much momentum in independent roots music right now and this festival will help establish it even further in our region and beyond,” says Jerry Sena, an Americana artist from Grass Valley who is also helping organize the festival. “It will be a truly unique and memorable experience for artists and fans alike.”

The event will take place at the Dew Drop Inn in Grass Valley. The town is also known for a well-regarded bluegrass gathering each year known as the Father’s Day Festival. For more information, you can go to grassrootsmusicfestival.org, or find them on social media at @GRMFofficial. 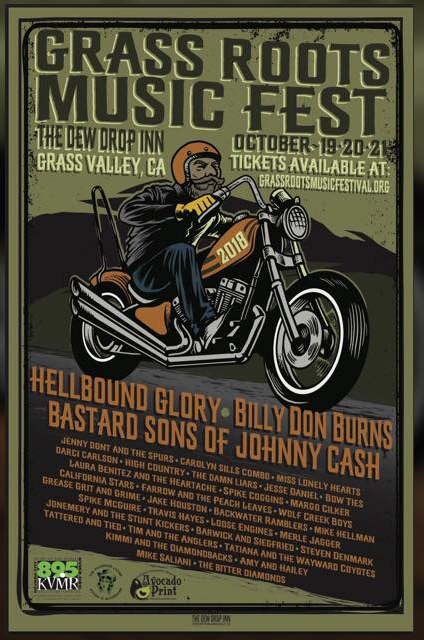