Heartworn Highways Revisited to be Released In Summer 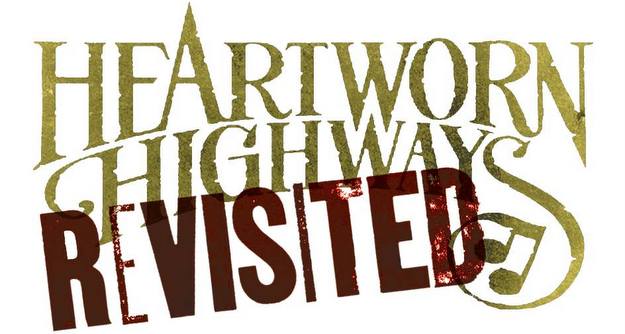 As first reported by Saving Country Music back in February of 2013 when the iconic Outlaw country documentary Heartworn Highways was being released digitally for the first time, a followup to the movie called Heartworn Highways Revisited featuring some of the artists in the original film along with new, up-and-coming artists has been in the works.

Similar to how the original film captured Clark, Coe, Young, Townes Van Zandt, Larry Jon Wilson, Rodney Crowell, Charlie Daniels and others in intimate, concert, and recorded environments, the new film hopes to capture similar organic and authentic moments from this new slate of artists. The new film also has some scenes where the original cast members and the new cast members hang out, meet, and collaborate.

The original Heartworn Highways is given credit by many for setting the standards for a musical documentary. Filmed in late 1975 and early 1976, but not released until 1981, Heartworn Highways chronicles the country music Outlaw movement and some of its most important contributors in the infancy of their careers. Some of the scenes and music have gone on to become some of the most memorable moments of country music lore.

The original Heartworn Highways can be rented On Demand On Amazon and on iTunes.