I Wrote an Article About 90’s Glam Metal Duo Nelson. You Can Probably Guess Where This Goes

Trigger Down with Pop Country 73 Comments 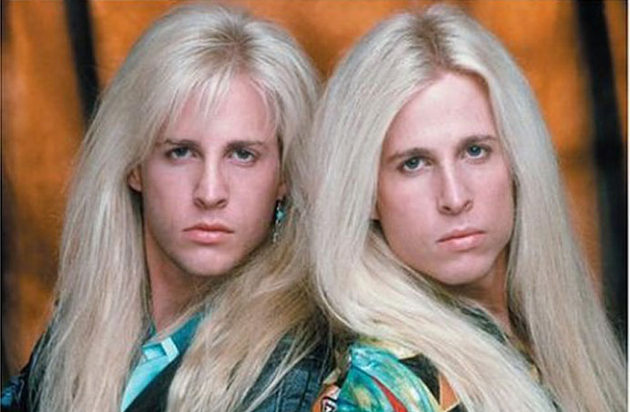 Come on in boys, the water’s fine! 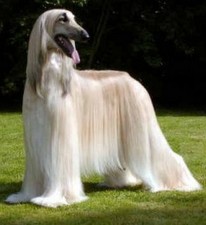 Is it wrong that every time I think about brothers Matthew and Gunnar, known collectively as the 90’s glam metal raid-your-sisters-closet bubblegum rock band Nelson, I think of a pair of overly affectionate and mostly albino Afghan hounds falling asleep with their heads on each others shoulders? I’m talking about the lanky and long-haired dog breed that I have conveniently provided a picture of on your right.

Not that I’ve had much reason to think about Nelson since they struck the one hit wonder pose in 1990 and got spit out of the ass end of Geffen like a hairball shortly thereafter. But even when I was just a pubescent little 13-year-old listening to them on some shitty rock station I thought someone needed to take some coarse sandpaper and rough these dudes up. It’s not that time hasn’t been kind to Nelson. Even in 1990 these guys were the butt of zeitgeist jokes.

I mean of course Nelson is making a fucking country record, right? That is about the exact thing I would expect a band like Nelson to do in 2015. It would be more surprising if Nelson didn’t make a country record, and the only real question is, what in the hell took them so damn long?

Here’s a stupid quote from them:

“We’ve experienced the same kind of bias our father always had to overcome,” Gunnar Nelson told Rolling Stone Country. Their father was actor and singer Ricky Nelson apparently. “He was always a guy who, by the critical press, was treated guilty until proven innocent. He always had to fight for respect. He’d be in crowds of 10,000 people but only paying attention to the one critic flipping him the bird.”

Oh I’m sorry, were you saying something? I was too busy vehemently flipping the bird at the idea that FREAKING NELSON IS MAKING A COUNTRY RECORD!!

Oh but you haven’t even heard the best part of this yet ladies and gentlemen. If you think it’s funny/sick enough that Nelson is “going country” in the first place, wait until you hear how they are planning to go country. I feel bad for the folks that ducked out halfway through this article because they’re going to miss the best part.

What is the vehicle 80’s glam metal band Nelson is going to use to ingratiate themselves to the country music community? How are they going to win over skeptics and garden variety fans alike? How will they bust through the acidic rhetoric from sites like Saving Country Music to ascend to country music stardom?

Apparently Nelson also made a country record at some point in the mid-late 90’s for Warner, but it never saw the light of day because the duo quickly got dropped. “Nobody would think it was real, so we’re dropping you,” is what they were told.

Apparently now we’ve reached to point where people will be believe anything.