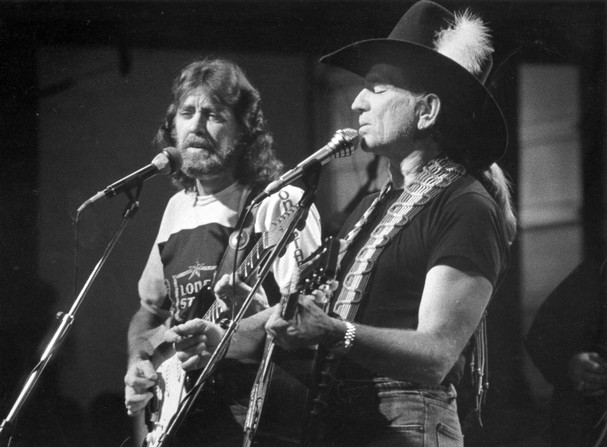 James L. Payne, aka Jody Payne, electric guitarist for Willie Nelson for 35 years, has passed away. He died this morning (8-10) in Stapleton, AL due to cardiac arrest according to his wife Vicki. Payne had been suffering from heart problems for years prior.

Payne was part of Willie Nelson’s legendary “Family Band” for over 3 decades until he decided to retire from the road and began teaching guitar. He was born in in Garrard County, Kentucky where he began singing at six years old. Jody first played professionally with Charlie Monroe in 1951, and then was drafted into the army in 1958. After two years of service, he settled in Detroit where he initially met Willie Nelson in 1962, but did not start playing with him until years later. Throughout the 60’s Payne played bass for Ray Price, and also played with Merle Haggard among others before eventually joining Willie in 1973.

Payne was married to country singer Sammi Smith. The couple eventually divorced. They had a son Waylon Payne who is also a musician, performer, and actor. He is also survived by another son Austin Payne, and his wife Vicki who he married in 1980.

Willie Nelson’s Facebook page has posted, “Our friend will be missed.”