Johnny Lee on Modern Country: “I Don’t Even Listen To That Crap.” 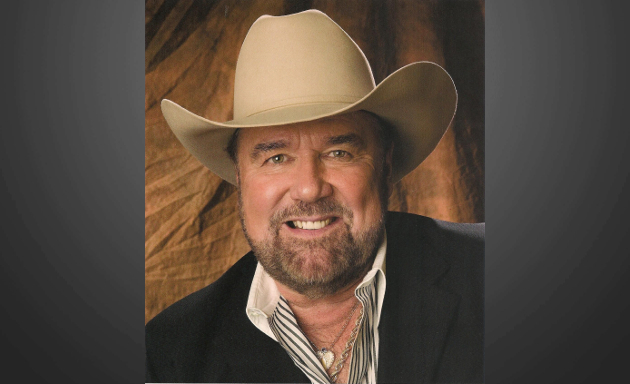 Johnny Lee was one of country music’s biggest stars in the early 80’s, amassing five #1 hits, twelve Top 10’s, and was the singer of one of the era’s most iconic songs, “Lookin’ For Love” made famous by the movie Urban Cowboy. The movie was inspired and filmed at the club of Johnny Lee’s good friend, Mickey Gilley.

The two country legends are currently out on tour together, and ahead of an appearance near Pittsburgh, Johnny Lee talked to Broadway of Y108 about some of the biggest topics in country music, including what’s been happening with so many pop stars crossing over to country, and if Johnny follows the charts.

“Heck no. I don’t even listen to that crap,” Johnny Lee responded. “People that like guys like me and Mickey Gilley, and Conway Twitty or anybody like that, George Jones, I feel like they got the music taken away from them, with them not having a voice in it.”

Johnny Lee spoke about the monogenre as well, where no matter what station you turn to, all the music sounds the same, and how it’s the record companies, not always radio, that is helping to edge older artists out.

“Mainstream radio, they’re in competition with one another,” Lee said. “You can listen to what they’re playing, switch over to another major station in the area, and their playlist is gonna be pretty much the same. Even the time of day they play the records. And the record companies, if they’re supplying the radio station with their music, with their new artists, they don’t want them playing any older stuff, because it takes a slot away from the newer stuff. So my understanding is they’ve got them a ‘Well, you play ball with us, or we won’t service you.'”

Like so many older stars, Johnny Lee got edged out of country as his career matured. By the time the “Class of ’89” showed up with artists like Garth Brooks and Clint Black, Lee could no longer be found on the charts. But he also admits he can’t complain too loud.

“Who am I to judge? My records crossed over. ‘Lookin’ For Love’ crossed over … They’re gonna do what they’re gonna do … I don’t listen to the new stuff. Music has been changing every since music started. So it’s going to change, and who am I to judge? I’m busy with my music, and busy on the road with Mickey Gilley, and we’ve had nothing but sold out shows. So they can do whatever they want to do.”

You can listen to the full interview below. To check out Johnny Lee’s upcoming tour dates, CLICK HERE.