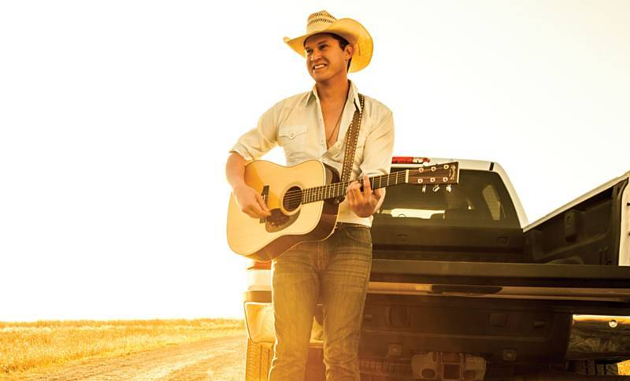 Jon Pardi continues to prove that more traditionally-styled country music can be wildly successful in the mainstream when give a chance, and now he’s got more Platinum hardware to prove it. Adding to his 2X Platinum song “Head Over Boots,” his Platinum song “Heartache on the Dance Floor,” and his 2X Platinum “Dirt on My Boots,” Jon Pardi’s album California Sunrise has now been Certified Platinum by the RIAA. It comes as the fifth single from the record, “Night Shift,” cracks the Top 15 at country radio, and could be headed towards being his 3rd #1 and 4th Top 5 from California Sunrise.

Jon Pardi celebrated the achievement recently during his headlining set in front of a crowd of 16,500 at the San Antonio Rodeo February 19th, speaking again to the under-the-radar success the California native continues to achieve. He’s also currently on tour with Dierks Bentley as part of the Burning Man tour, and has five tour dates coming up in Australia to help expand his international footprint.

The promise in Pardi is not that he’ll be the next George Jones, but that he helps bridge the gap between contemporary and traditional by offering the mainstream masses a healthier alternative. Prominent steel guitar and fiddle adorn many of his songs that are built out from working class themes that Pardi can speak directly to from his upbringing in the interior California town of Dixon.

The next question fans of Jon Pardi have is when they may hear new music from him. It’s been nearly three years since California Sunrise was released, and Pardi has been playing some new songs in concert recently. Once “Night Shift” crests in the charts in the coming weeks, expect to hear something about new music shortly thereafter.