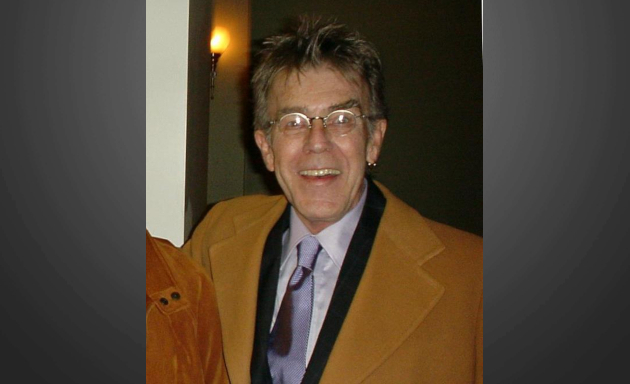 Drummers don’t get a lot of attention in country music. It’s their duty to keep the rhythm and get out of the way out of everything else—to be heard but not seen. At one point, drummers were considered a pariah in country, an not allowed on the hallowed stage of the Grand Ole Opry. Bob Wills cured country of that. Today, drummers are scarce in popular country music for an entirely different reason. Drum machines and pop producers with laptops and MIDI controllers now set the beats to many of the songs on country radio. But the format would never be where it is today if it weren’t for men like Jerry Carrigan.

If there was every a drummer who would qualify to be considered as an inductee to the Country Music Hall of Fame, it would be Jerry. Simply put, he might be the most accomplished and prolific drummer in country music history. With his handiwork featured on iconic songs such as George Jones’s “He Stopped Loving Her Today,” Charlie Rich’s “Behind Closed Doors,” Waylon Jennings’s “Only Daddy That’ll Walk the Line,” Kenny Rogers’s “The Gambler,” Jerry Reed’s “When You’re Hot, You’re Hot,” not to mention songs from Johnny Cash, Tammy Wynette, Johnny Paycheck, Ray Stevens and so many more, no wonder Jerry was considered the drummer in Nashville for decades.

Born in Florence, Alabama near Muscle Shoals on September 13, 1943, Jerry had little use for toys growing up, instead preferring to beat on empty boxes and pots and pans for playtime. Carrigan was a prodigy in the music business, playing his first recording session at the age of 13, and never turning back. He played in bands both in school and after, and left college after two years to become a full time session musician at the historic FAME studios in Muscle Shoals. Soon he fell in as one of the world-renown musicians in the recording spot that attracted talent from all over the country and world looking to capture that special Muscle Shoals sound. But it was Nashville where Carrigan would forge his most lasting legacy.

Moving to Nashville in 1965 with fellow Muscle Shoals musicians rhythm musicians David Briggs and Norbert Putnam, Jerry Carrigan would soon be considered one of the “Nashville Cats” that would make Music City the destination to record music of all kinds, not just country. Along with his country resume, Jerry Carrigan performed on tracks from Elvis Presley, Sammy Davis, Jr., Tony Joe White, Al Hirt, Johnny Mathis, Andy Williams, Tom Jones, Henry Mancini, Joan Baez, Don McLean, and so many more.

During his peak, Carrigan was in such high demand, he was playing twelve three-hour sessions per week. To top Nashville producers such as Larry Butler, Owen Bradley, Chet Atkins, and Billy Sherrill, he was their go-to man behind the skins as part of Nashville’s ‘A-Team.’ Along with fellow A-listers like guitarist Grady Martin and piano player Hargus “Pig” Robbins, Jerry Carrigan helped forge the sound of country music.

Beyond his session work, Jerry Carrigan also played live for some very important roles, including in the opening band for the first ever North American performance by The Beatles in 1964, and touring with John Denver for nine years starting in 1981.

Jerry Carrigan moved back to Florence, Alabama in the mid 90’s, participating in music on and off, though he had grown quite reclusive over the last few years. In 2009, the work of Jerry Carrigan was saluted by the Country Music Hall of Fame as part of their Nashville Cats exhibit. He died in Chattanooga, Tennessee according to close friend and fellow studio musician Norbert Putnam. He was 75-years-old.

Drummers in Nashville are unfortunately a dying breed. Now the country music community has lost one of its best ever.