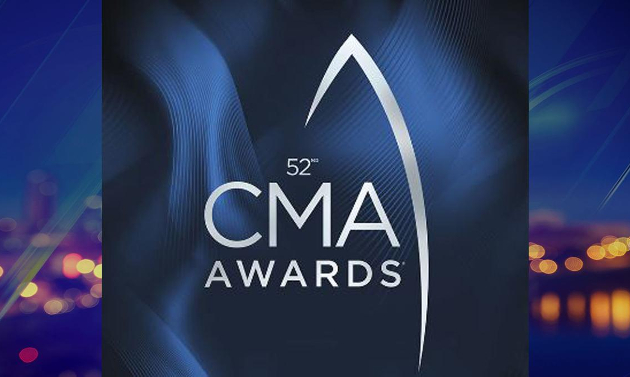 It was a good night for Chris Stapleton, Kacey Musgraves, Carrie Underwood, and Keith Urban, who all picked up significant trophies. But the ratings for the 52nd Annual CMA Awards took a nosedive in the overnight numbers, dropping over 1/3rd from the previous year among key audience numbers, and falling to the lowest head count in the last decade, despite still winning the night among the major networks.

The CMA Awards still won the night though, including every half-hour segment. FOX pulled an overall 1.3 rating, led by their hit show Empire. NBC was third with 1.2, showing their Chicago-themed shows Chicago Med, Chicago P.D., and Chicago Fire. And CBS came in fourth with 1.0 airing Survivor, SEAL Team, and Criminal Minds. These were the overnight numbers according to Nielsen.

Viewership for the CMA Awards For The Last 10 Years:

Lower ratings didn’t keep certain artists and songs from spiking in sales on iTunes. The morning after, “She Got The Best Of Me” by Luke Combs rocketed to #6 on the all-genre charts. This was followed by Dan+Shay’s “Tequila” at #7, Brett Young’s “Mercy” at #8, and Chris Stapleton’s “Broken Halos” at #9, which won Single of the Year and Song of the Year. None of these songs were in the Top 25 when the CMA Awards started.

Album of the Year winner Kacey Musgraves has also spiked via iTunes, with Golden Hour was at #5 on the all-genre chart, just ahead of Kane Brown’s brand new album Experiment. The Pistol Annies Interstate Gospel was at #11, Luke Combs’ This One’s For You at #12, Album of the Year nominee From A Room Vol. 2 from Chris Stapleton at #15, and Eric Church’s Desperate Man was at #16. It won’t be until next week’s official charts before we’ll be able to gauge the true impact of the 2018 CMA Awards, but many of the winners and performers definitely saw a boost.

Overall though, the CMA presentation felt flat at the beginning, and the sound of many of the performances was washed out. On an evening when the CMAs had no major competition, they struggled to find a significant audience. Fluctuations in ratings happen year-to-year and the overall audience for television events has been on the steady decline in the last decade. But a 29% to 34% loss in audience in one year is very significant.