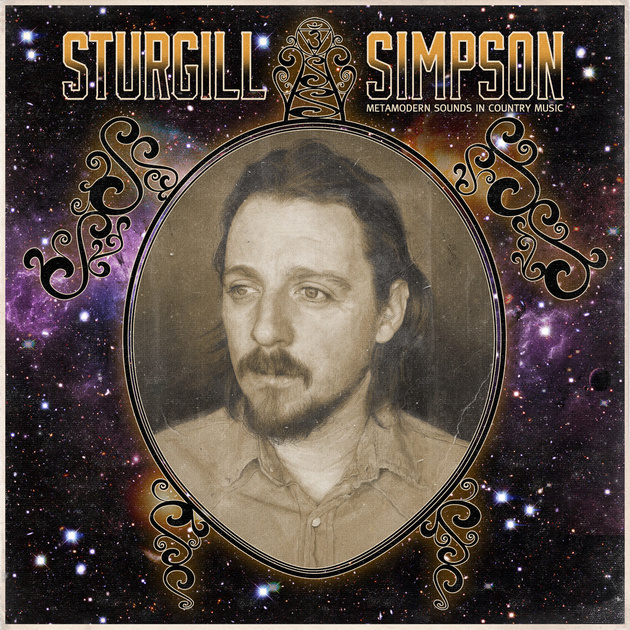 In 2014, you had two previously-unknown women release towers of country music brilliance in Tami Nelison’s Dynamite! and Karen Jonas’s Oklahoma Lottery. You had folk blues songwriter Charlie Parr deliver a masterpiece in his instrumental triumph in Hollandale. You had the Swedish sister duo First Aid Kit feature what very well would had been considered an Album of the Year on any other year than this one with Stay Gold. You had Matt Woods deliver what still stands up as the high water mark for songwriting in 2014, With Love From Brushy Mountain. And Jim Lauderdale‘s I’m A Song is to blame for the best all around straightforward country and honky tonk album of the year.

But 2014 was the year of Sturgill Simpson, and if for no other reason than to head off an insurrection amongst readers that would have resulted in the calling for my head if I’d named anything else but Metamodern Sounds in Country Music to this distinction, Sturgill deserves this honor for releasing an album with huge sonic appeal, deft songwriting, a strangeness that resonates in unique and new ways never experienced before from a country music record, and for having an impact on the genre that has rarely been felt from an independent artist, and arguably never been felt in the current era. 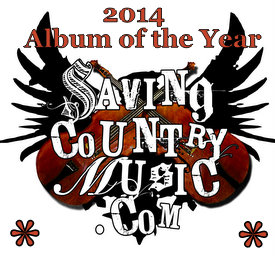 As Saving Country Music said in the original review for the album, “With ‘Metamodern Sounds in Country Music’, Sturgill Simpson doesn’t just capture our ears, he captures our imaginations. However misguided the notion is, most every disenfranchised country music fan harbors the idea that at some point some true country artist is going to come along that is so good, it is going to tip the scales back in the right direction. What ‘Metamodern Sounds’ does is it gives the true country music listener hope beyond the happiness the music conveys. It resolves that ever-present conflict between sticking to the traditional sound, but progressing forward.

But as also was mentioned in the review, “I still hear much room for improvement…I’m half convinced half the things he does are just to screw with all of us. Once you realize that, then you really begin to unlock the true wisdom and enjoyment in his music.” That is why this pick was not a slam dunk. Saving Country Music may have had more negative things to mention about Metamodern Sounds than any other reviewing outlet in 2014. That’s because I’ve seen what Sturgill is fully capable of, and even though Metamodern Sounds captures much of that essence, it doesn’t capture it all. Call this critical, or call this exciting, or call it intimidating, but it is the truth as I see it.

Nonetheless, even if Metamodern Sounds doesn’t deliver Sturgill at full strength, it was still the strongest performance of 2014, and not just in the humble estimation of this particular outlet, but in a virtual consensus amongst independent country music literati. Metamodern Sounds has made a indelible mark on the timeline of country music in 2014 that will hold up for the rest of history, and is etched deeper than the marks left by many other albums that hold this distinction in their respective years, leaving only one order of business left from this burgeoning country music artist: brother where you bound?