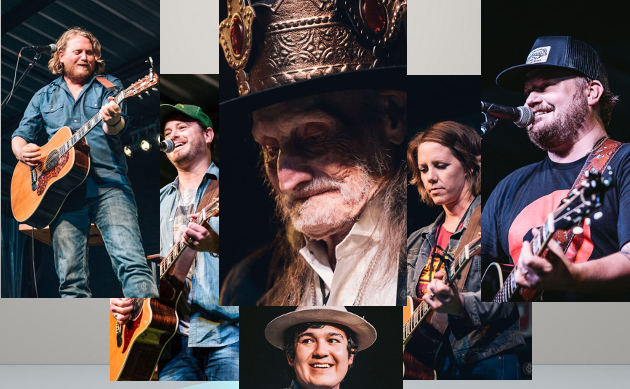 On Sunday, February 26th, star power from the greater Texas music scene assembled for the 5th Annual Ben Dorcy Day at the historic Floore’s Country Store just outside of San Antonio. Who is Ben Dorcy you ask? He is the first, the oldest, and arguably most famous roadie in music, celebrated by many as the “King of the Roadies.”

Ben Dorcy III—or “Lovey” as he’s known to some—is the nearly 92-year-old original roadie who started in 1950 and worked with Willie Nelson, Waylon Jennings, Johnny Cash and June Carter, Jerry Jeff Walker, and even more modern artists like Randy Rogers and Jack Ingram. Though he may not be as well known as the artists themselves, Ben Dorcy is one of the most beloved individuals in all of Texas music. And for the fifth year now, the musicians have come together to give back what Ben gave to them over his many years of service.

The artists performed acoustic-style for Ben and the assembled crowd in two separate sets, with John Baumann, William Clark Green, Cleto Cordero of Flatland Cavalry, and Austin Meade comprising the first round. Austin Meade was filling in for Josh Abbott, who is currently dealing with some family issues and couldn’t attend. The second round included Kevin Fowler, Randy Rogers, Wade Bowen, and Pat Green.

The second round of performers also included guest appearances by Jamie Lin Wilson and Parker McCollum, including Wilson performing her duet with Wade Bowen, “Just Some Things.” Randy Rogers did the honor of presenting Ben Dorcy with a cape, crown, and scepter as the official “King of the Roadies.”

Photographer Brad Coolidge was on hand to shoot some photos for Saving Country Music, which can be seen below. You can find Brad Coolidge on Instagram and Twitter.

“The King of the Roadies” Ben Dorcy 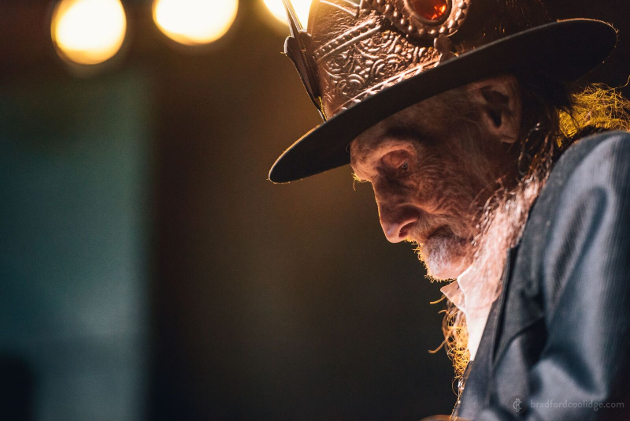 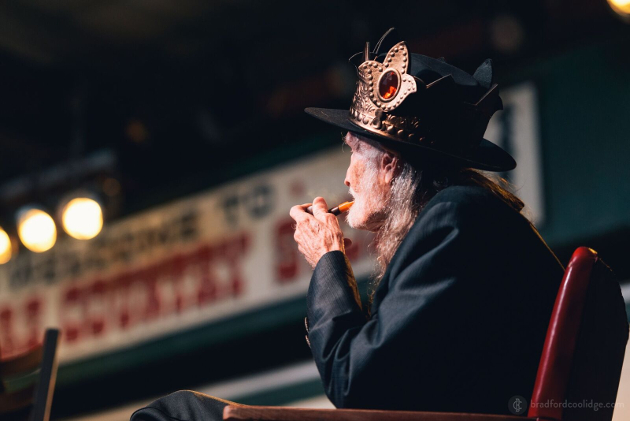 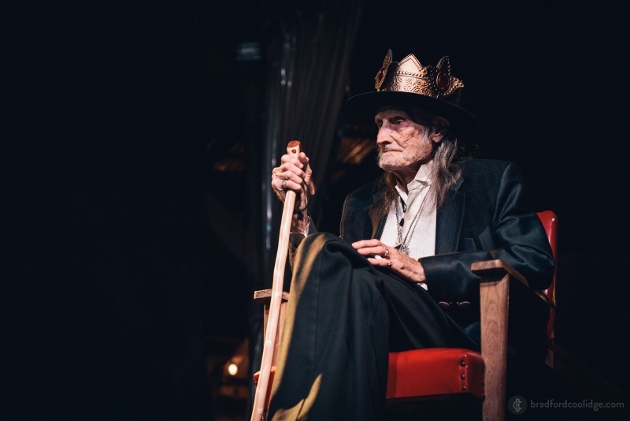 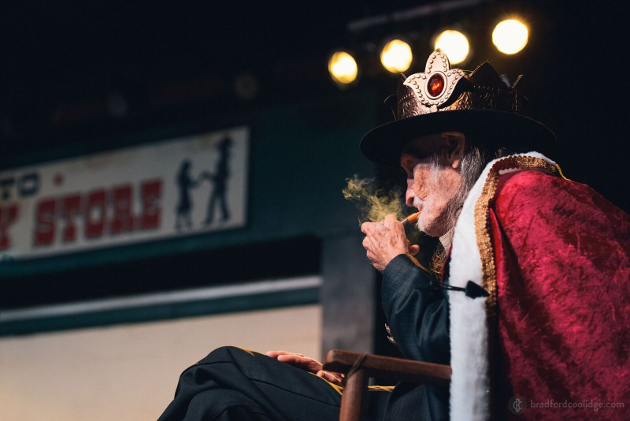 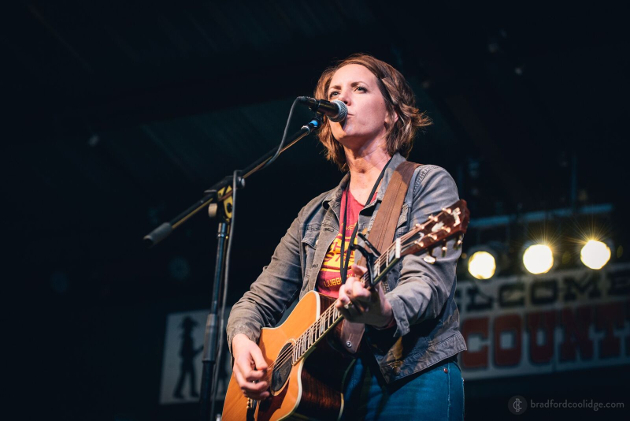 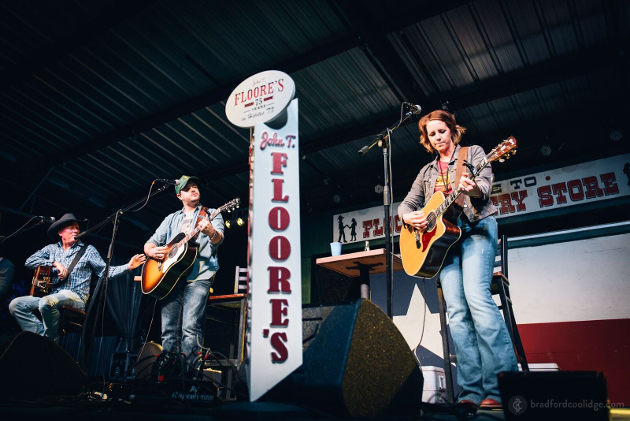 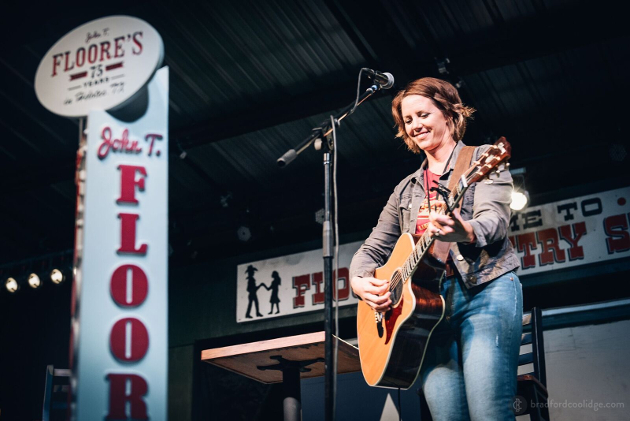 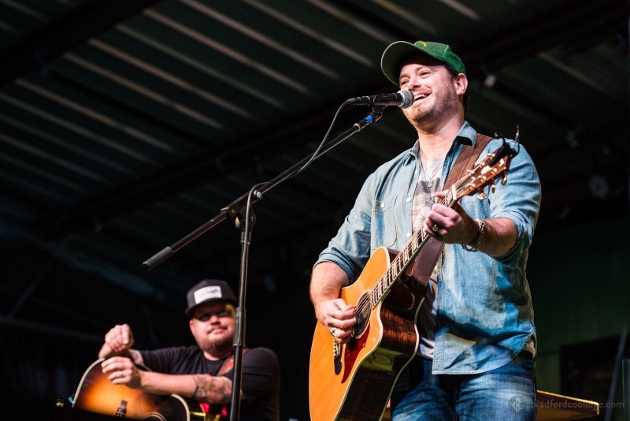 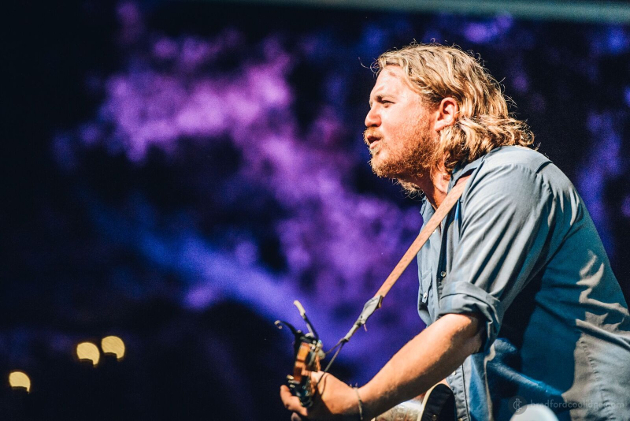 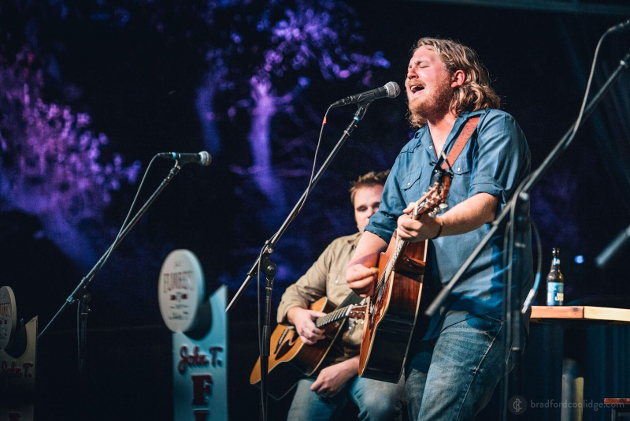 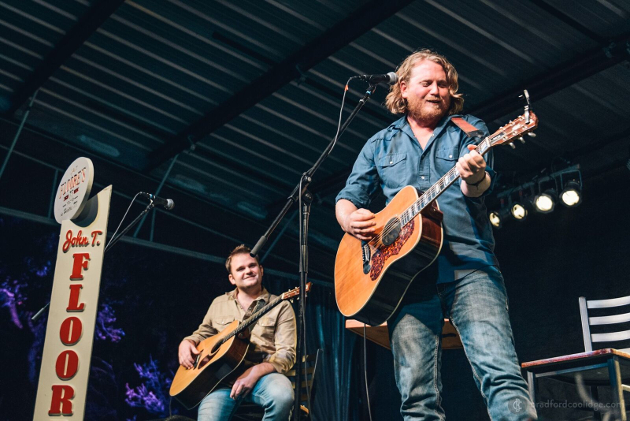 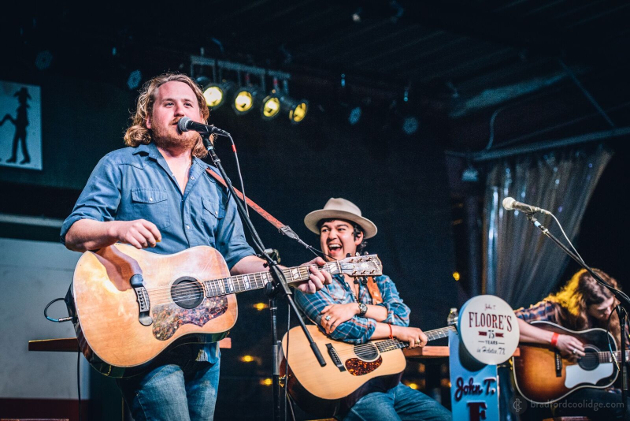 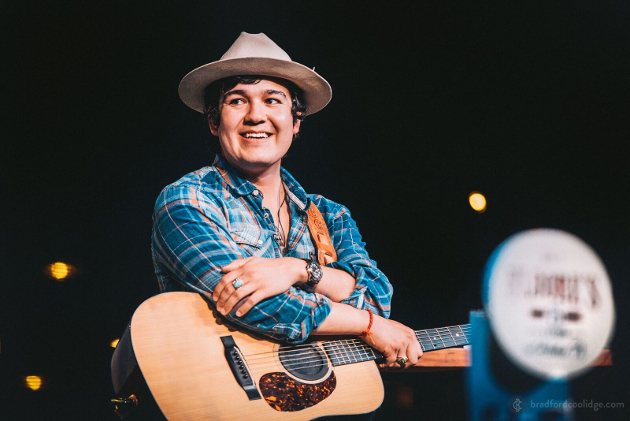 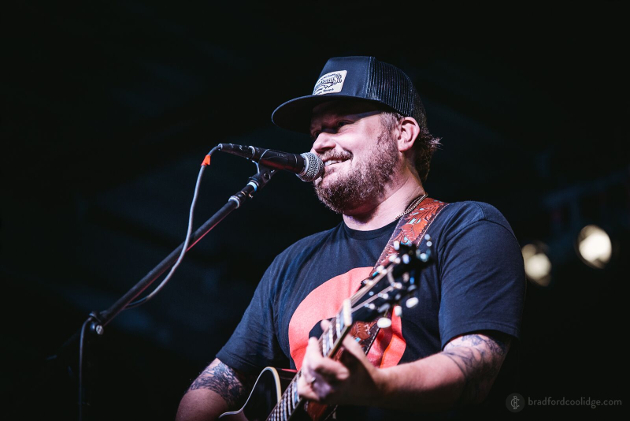 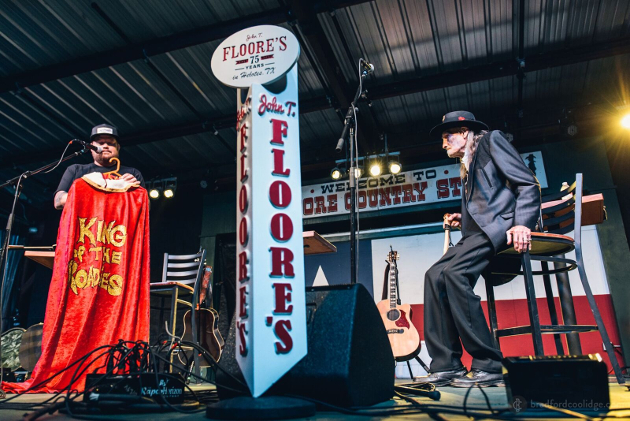 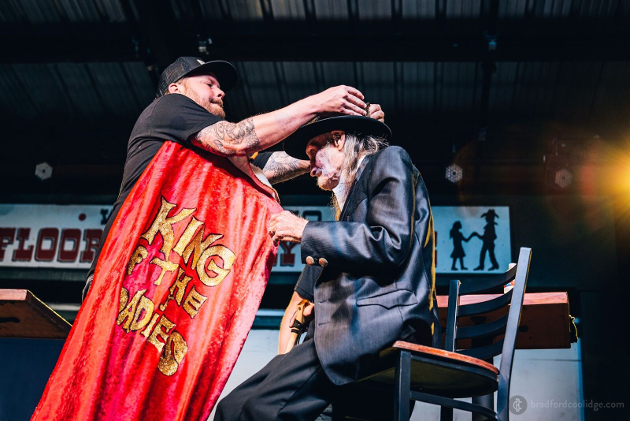 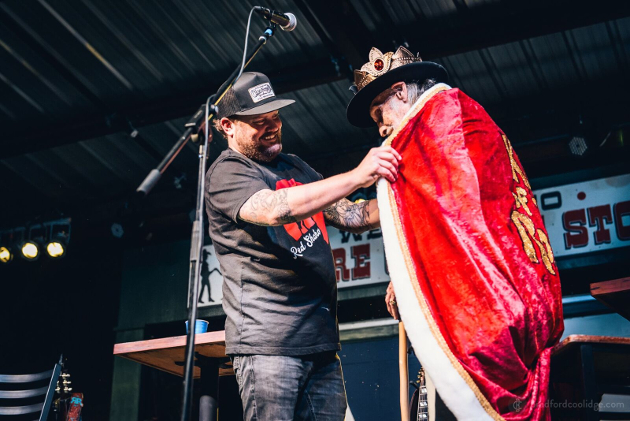 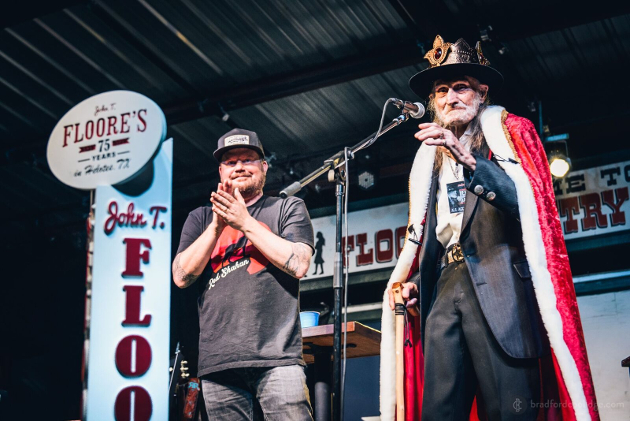 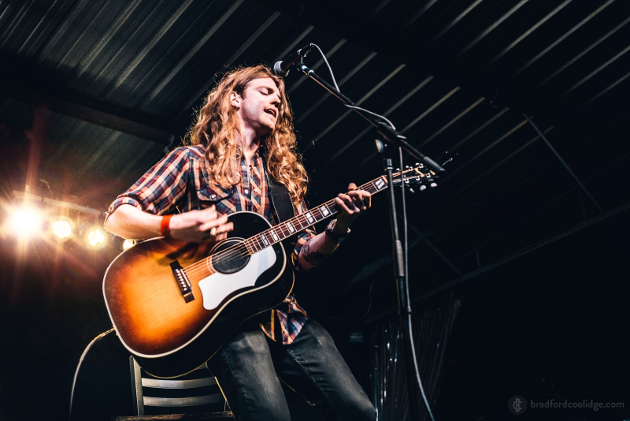 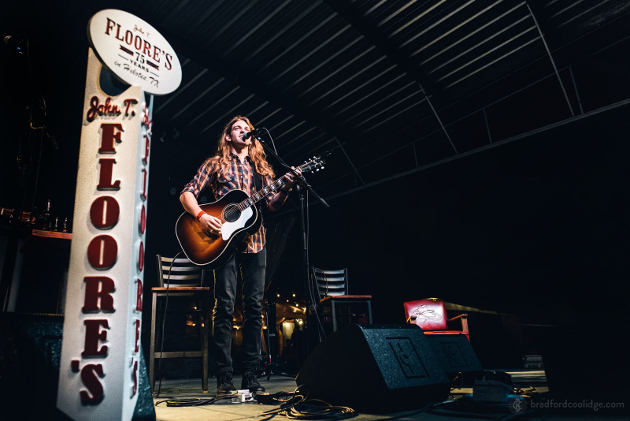 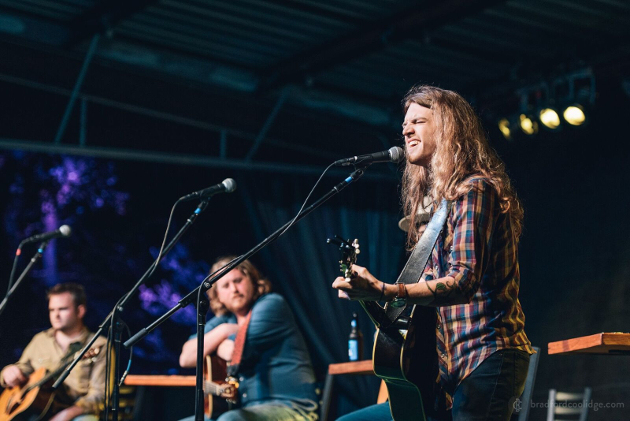 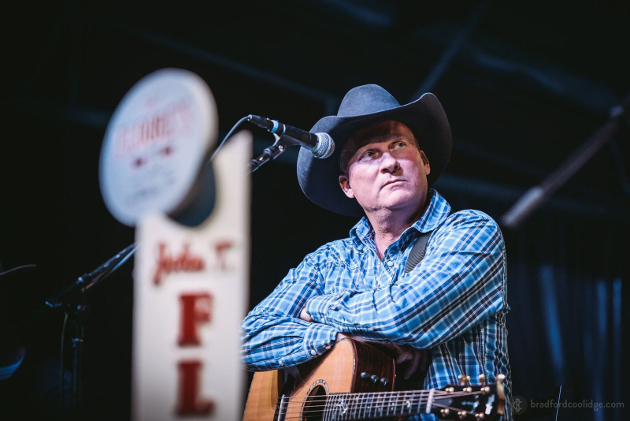 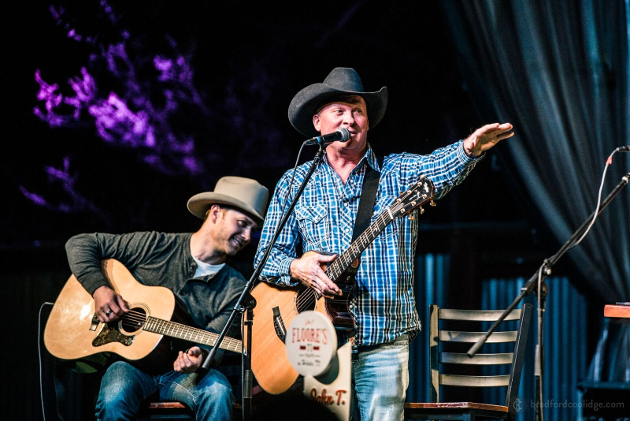 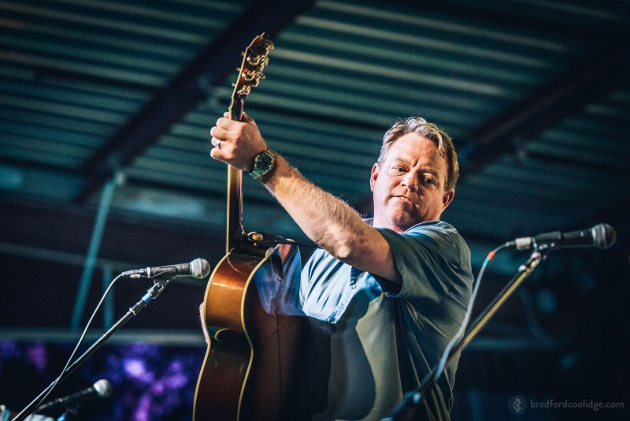 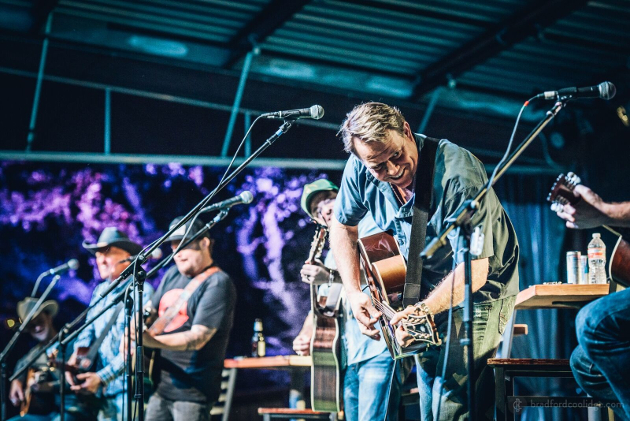 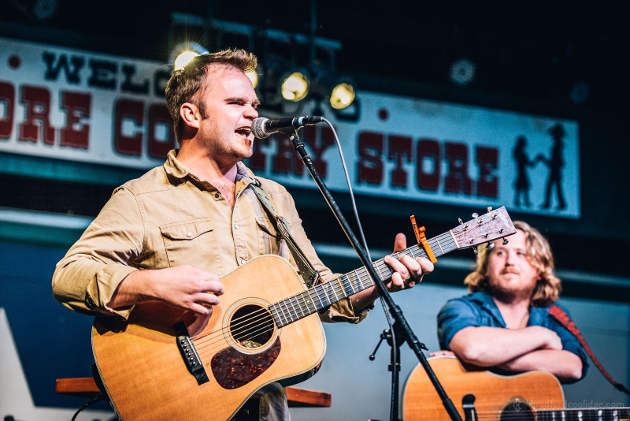 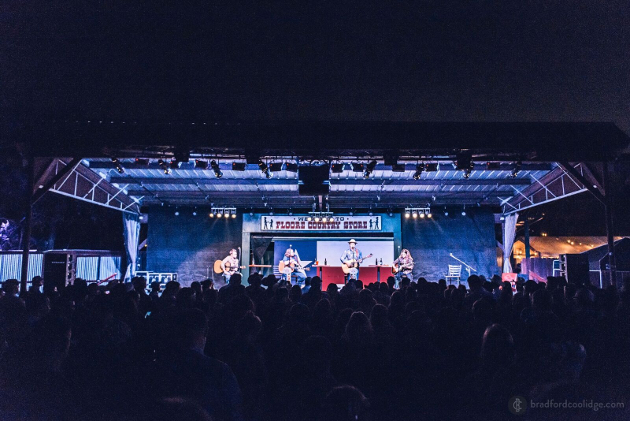 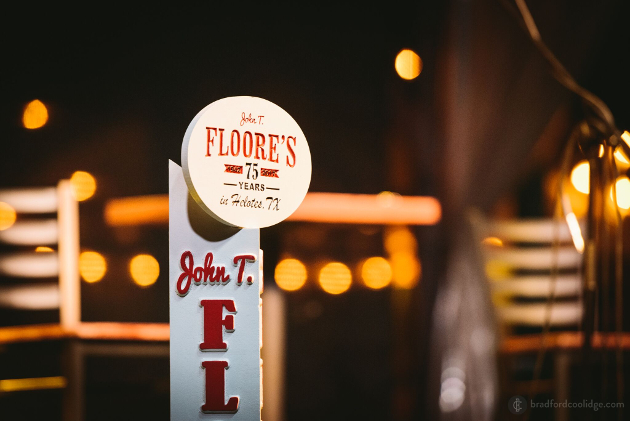